It was a pleasure to be returning to the beautiful city of Bath and we were blessed both by good company and sunshine.

Having pre-booked timed entry tickets to the Roman Baths for the following day we strolled around and were pleased to see that a local restaurant was promoting us.

. . . a major refurbishment project is underway to repair the floor which is collapsing.

Outside, the Bath Christmas Market takes over much of the city centre and roads are closed to traffic. It offers all the usual stalls, but mid-week, away from the week-end crowds, and in such a beautiful setting it was one of the most pleasant such markets we have visited.

We walked up to the Royal Crescent as the sun was sinking in the sky.

We then tried some restorative mulled cider in the “Apres-Ski Bar”.

After some Christmas shopping, more refreshment was required and, naturally, Robert could not resist a beer named Stouty McStout Face.

The next day we returned to visit the Roman Baths, walking through the Christmas Market . . .

. . . .and past the Abbey in time to take the tour. There is a very informative audio guide and new areas have been opened to the public.

. . . and out past Victorian statues of Roman emperors and governors of Britain.

The Roman Bath complex with the Sacred Spring, the Roman Temple, the bath house with heated rooms and plunge pools has always been impressive. The tour now also takes you past the entrance to the sewer taking the water away from the site. It is incredible to think that these ancient underground structures have survived and are still fit for purpose.

Although you can no longer bathe in the Roman baths, the geothermal water is channeled to other sites in the city and Matilda hopes to return for a spa experience at some point. 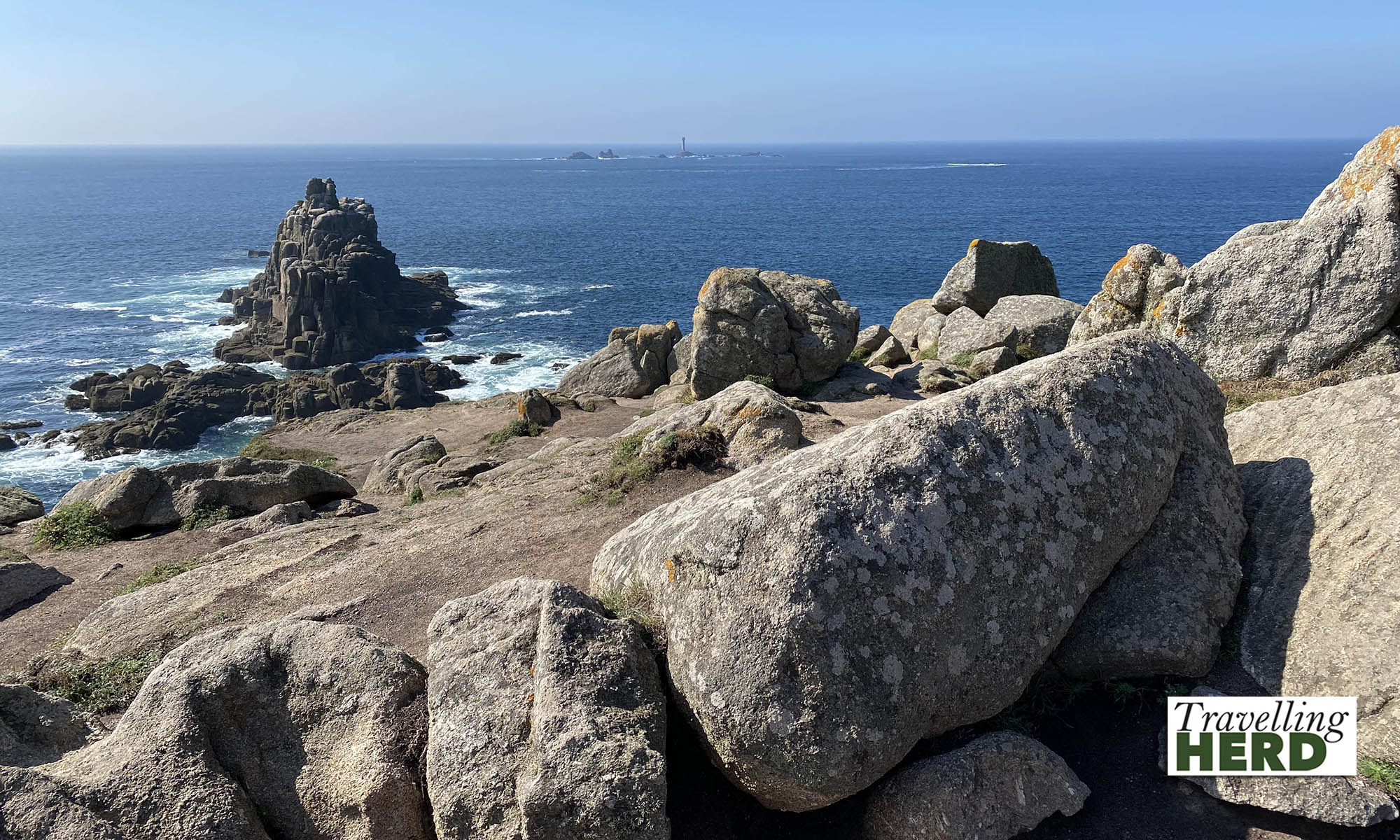 We travelled up to Lower Loxley, home of Robin of Loxley, better known as Robin Hood where Duncan had thoughtfully recently created […]