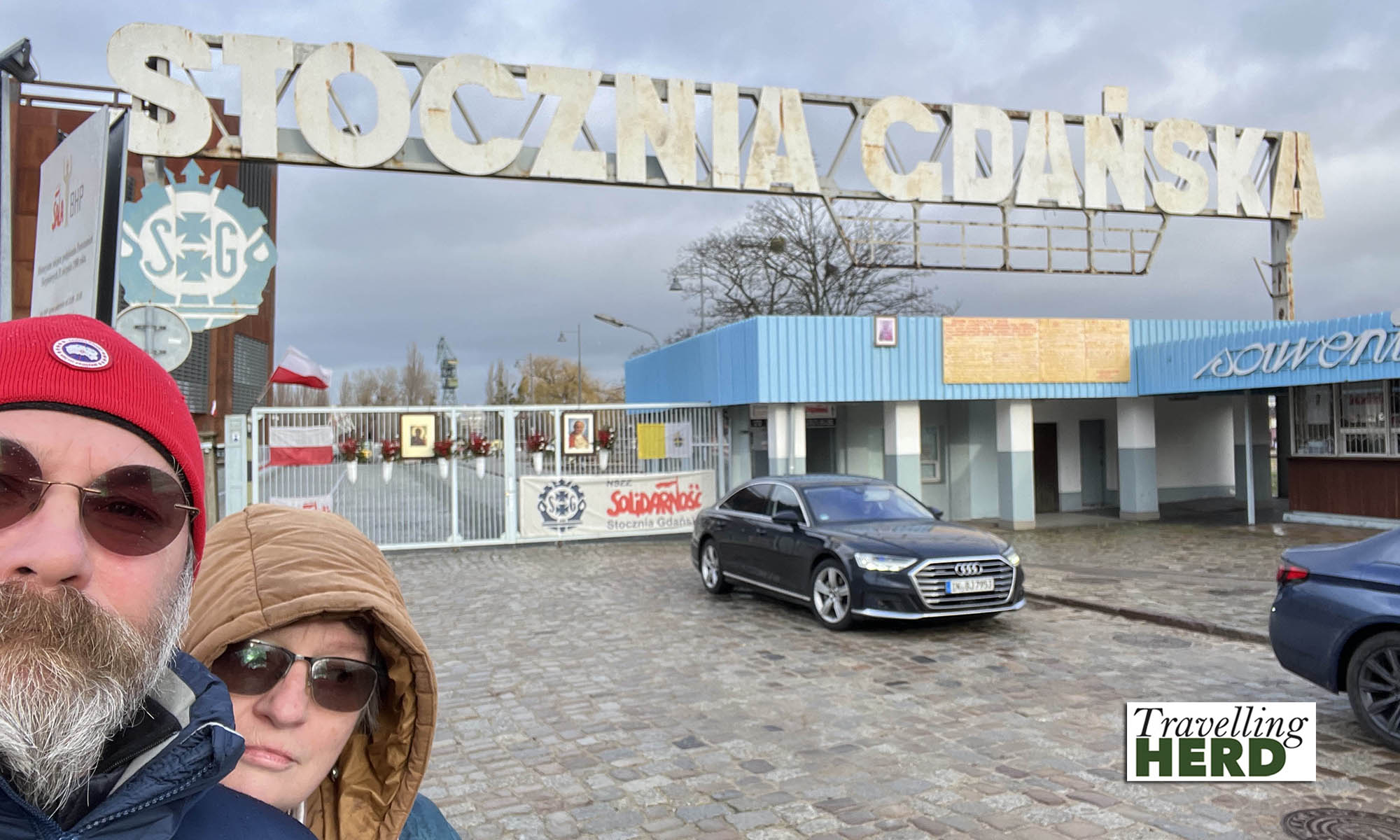 Wednesday 1st February 2023 We planned our walking route to the Europejskie Centrum Solidarności [European Solidarity Centre], taking in some of the ‘must see’ sights of the city. This included the Golden Gate which formed part of the old city fortifications and was the inland entrance to the Trakt Królewski or royal route of Gdańsk. Almost 90% of the city was destroyed in WWII and when the Polish came to rebuild, there was understandably some fairly strong anti-German feeling: the people did not want to spend money and effort on recreating old-style Germanic architecture. Instead, other European influences were drawn on, in particular the Flemish-Dutch connection from the time of the Hanseatic League and much of the old town now features traditional Dutch style gables. The Targ Węglowy or the Prison Tower complex was originally part of the Ulica Długa Gate and was built as part of the medieval city fortifications. The tower was added to several times to make it taller and, presumably, more imposing but when new fortifications were built between 1571 and 1576, it no longer formed part of the city’s defences and the smaller building was used as a courthouse and torture chamber while the tower was used as […] 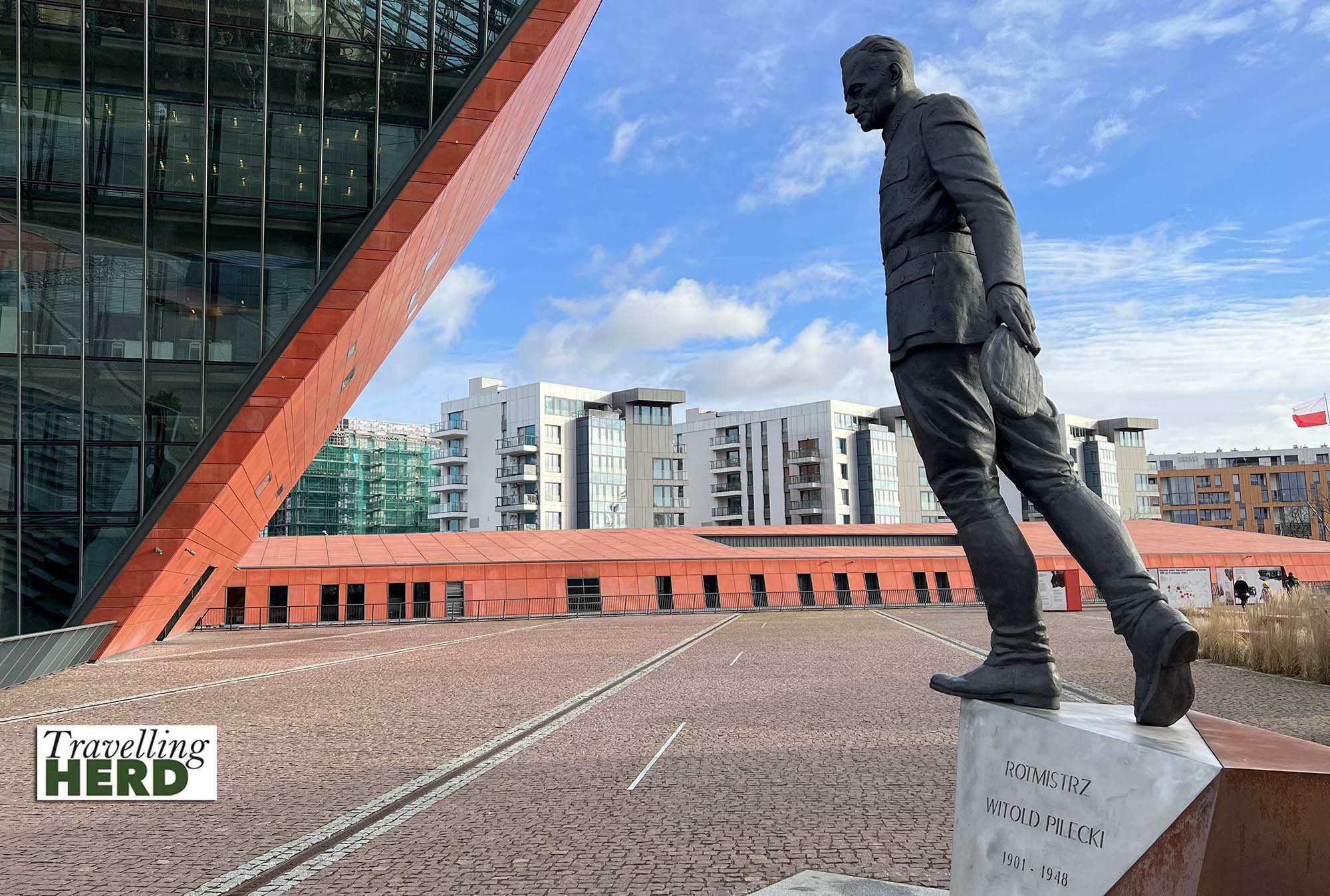 Tuesday 31st January 2023 Our research had revealed that although the European Solidarity Centre is closed on Tuesdays, the Museum of the Second World War was open so we decided to make this our first cultural stop of the visit. Our route took us past the Gdańsk Crane, which is rather less iconic when covered in scaffolding. Robert wanted to sample breakfast at one of the well-known bar mleczny [milk bars]. Originally subsidised by the state, they provided affordable food for the people but with the fall of communism and the consequent removal of the state subsidy in Poland many were forced out of business. Some have nevertheless survived and Bar Mleczny Neptun is recommended for providing flavour as well as real value for money. There was no queue when we arrived and the very obliging man behind the counter helped us to make our selection and then translated our order [see Dish of the day] for the cashier. Having eaten breakfast, we walked along the Stara Motława waterfront towards the museum. This took us past the Gdańsk sign on the opposite bank, still sporting a festive Santa hat. The Museum of the Second World War opened in 2017 in purpose-built accommodation and a statue […] 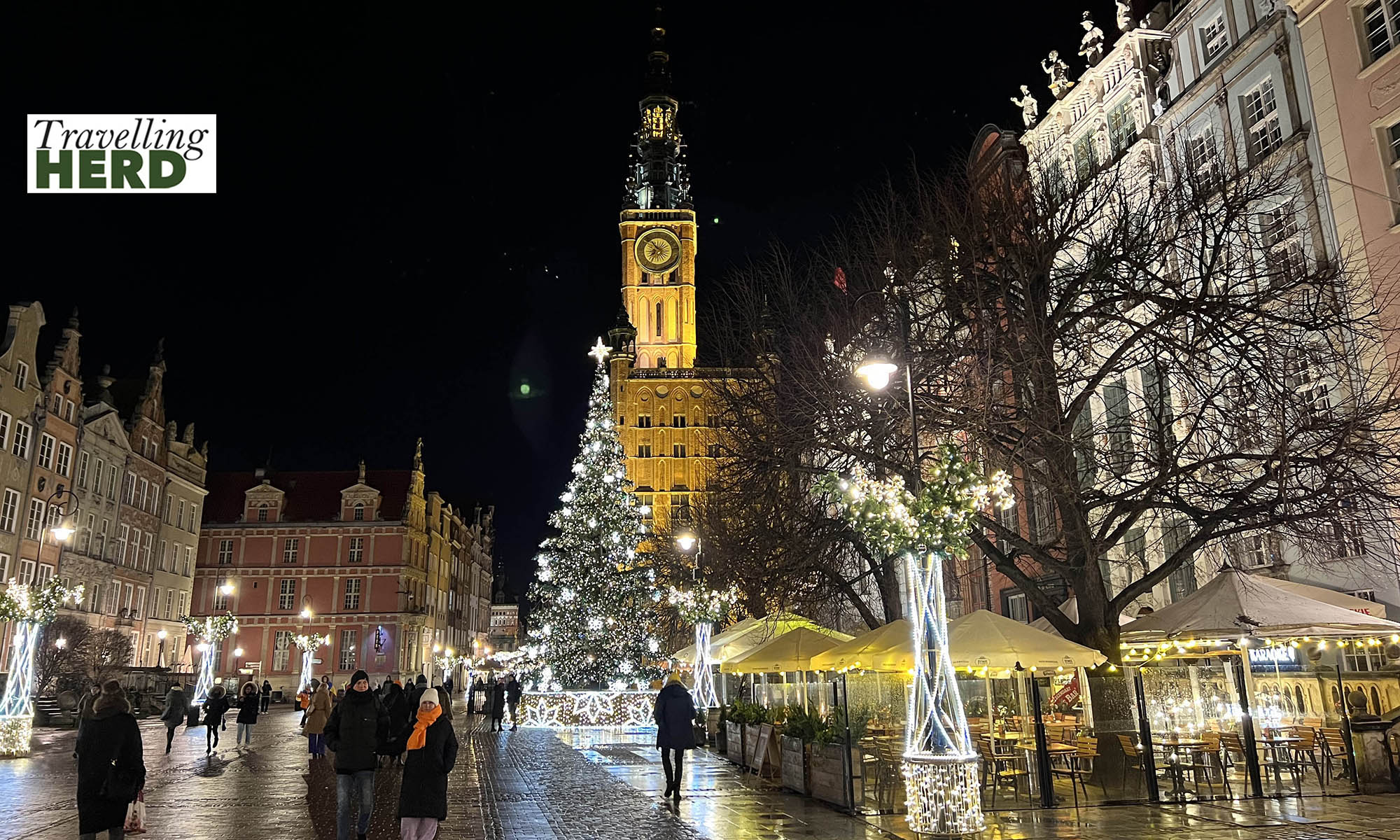 Monday 31st January 2023 As we were waiting to to go through security at the airport, Robert modelled his Travel Hack #2. [Travel Hack #1 was the use of a vaporetto ticket instead of the electronic door key to ensure that devices continue to charge when you are our of your hotel room.] Travel Hack #2 is the use of a lanyard to transport your liquids [hands free] until such time as you have passed through security and can safely pack them away in your luggage. Matilda thought he just looked foolish but, ultimately, accepted that the hack worked. Unfortunately, having landed at Gdańsk Airport, we had an inauspicious introduction to the Polish railway system. The ticket machines on both platforms at the airport station were out of order but we were told by some helpful people waiting for the same train that we would be able to buy tickets on board. As rail enthusiasts we naturally had absolutely no intention of fare dodging and when the conductor walked through the train past us, Robert asked to pay only to be fined £20 for travelling without tickets. Apparently we were meant to pre-empt this by going to the first carriage […] 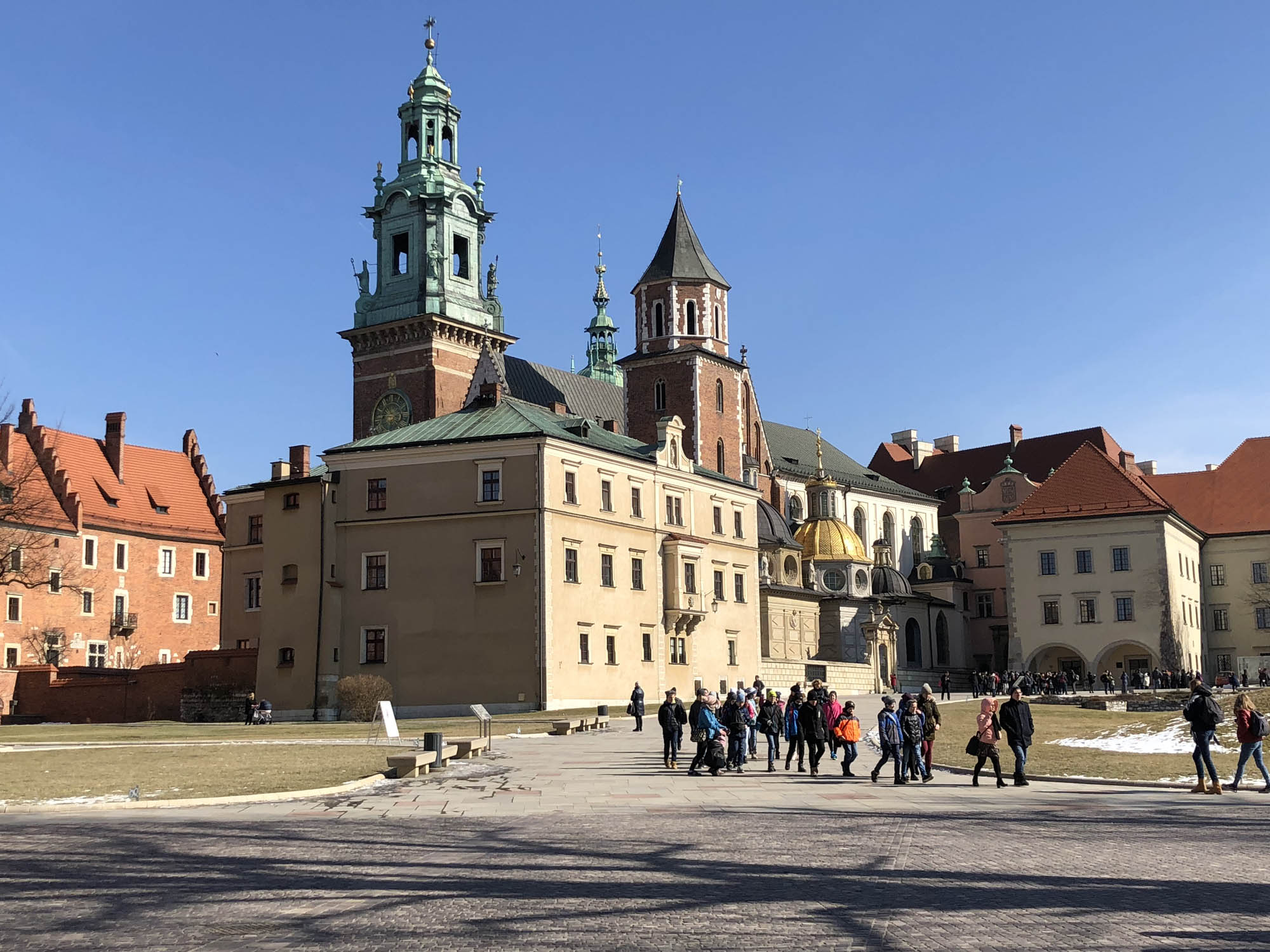 So while still in employment, I have taken advantage of another school trip to Poland. This is the third time that I have been to Krakow on a trip with 30 students. I have also been with Matilda a year ago. Day 1 – Wednesday 21st, afternoon – The Jewish Quarter, Krakow. Day 2 – Thursday 22nd, morning – Wawel Castle. Day 2 – Thursday 22nd, afternoon – Auschwitz and Birkenau. Day 3 – Friday 23rd, morning – Wieliczka Salt Mine. Day 3 – Friday 23rd, afternoon – Schindler’s Factory Museum.