We awarded ourselves a lie-in after the sporting disappointment of the previous day and had a leisurely breakfast before setting out.

The day’s destination was to be St Fagans National Museum of History where various buildings have been relocated or reconstructed to show how people in Wales have lived through the ages. A bus from outside our hotel took us all the way there.

The relocated St Teilo’s church has been refurbished, complete with enchanting mediaeval murals, to reflect how it may have appeared around 1530, before Henry VIII started to break with the Roman Catholic Church in 1532.

The Gwalia Stores meanwhile offers a retro retail opportunity circa the outbreak of WWI where . . .

. . . many of the brands and much of the packaging on the wooden shelving was nevertheless familiar.

The way the outside space was used also changed significantly over time from being predominantly agricultural to provide food for the household to becoming an additional living space. The building below was effectively a 1955 garden shed, providing an extra room for the family living there.

You can also visit St Fagans Castle [see feature photo at the top] which is said to be one of the finest Elizabethan houses in Wales and one of the first buildings constructed in the traditional E shape, designed as a tribute to Queen Elizabeth I and which became a common footprint for manor houses of the age.

Having taken the bus back to the centre, we wanted to visit the building visible across Bute Park from our hotel bedroom. This turned out to be the City Hall, complete with domes and clock towers.

Thursday 26th August 2021 As always on these historic railways, the steam engines on the Bala Lake Railway are lovingly restored and […] 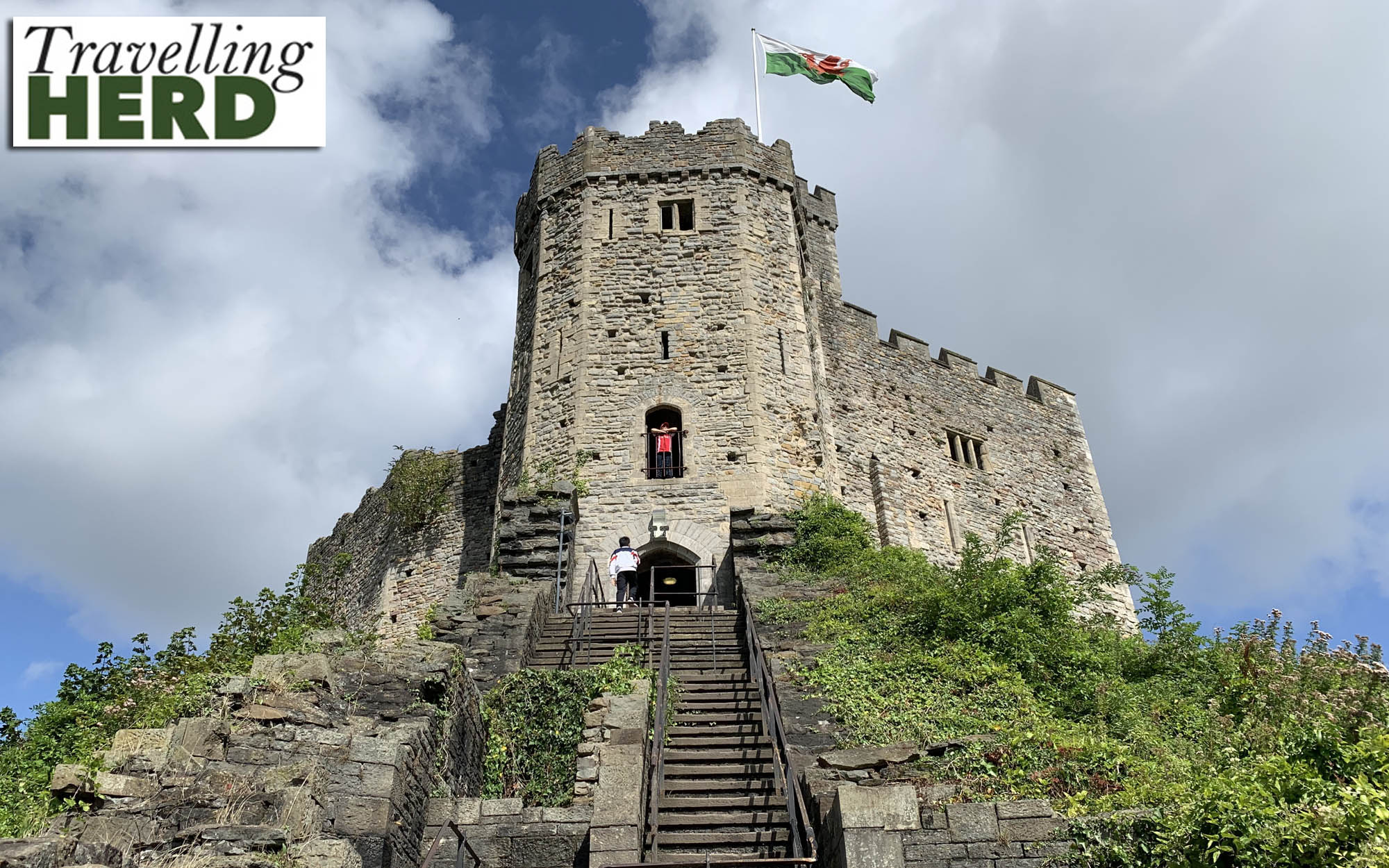 Friday, 16th to Saturday, 17th August 2019 From Cardiff Central Station we walked a short distance around the Principality Stadium along the […]