We had better views of the mountains from the plane than we had had on the Empire Builder as we flew from the north west down to the south east. But Robert deems flying to be cheating in this respect.

We had pre-ordered our in-flight meals and Matilda was pleased to be able to sample more of Beecher’s Homemade Cheese [see Dish of the day].

New Orleans is the party capital of the world and, even though this was not Mardi Gras, we had arrived on a Friday and as we went to check in the lobby was full of students starting weekend breaks. The receptionist made a point of telling us that he had given us a room in a different part of the hotel.

Matilda had been alerted to the fact that it was World Cocktail Day, so having deposited our luggage, we walked round the corner from our hotel onto Bourbon Street in search of a suitable hostelry.

There is nowhere quite like Bourbon Street [see also Video of the day] where the nightlife starts at midday.

We found the Crescent City Brewhouse where Matilda had a Weiss Driver [based on a screw driver] to celebrate World Cocktail Day: a brewtail with oranges, Cointreau and syrup which proved very quaffable.

Matilda was particularly taken with the jellyfish light fittings and the staff were exceptional here. Despite being busy, Ben found time to indulge in a little video-bombing.

The atmosphere was like New Year’s Eve, except without our cold winter weather.

While the mounted police had very patient well-trained steeds who allowed themselves to be petted by loud, drunken revellers.

There are plenty of references to voodoo and the blues in the shops, drinks and bars.

But we managed to avoid buying any tourist keepsakes on our first night in this exceptional city. 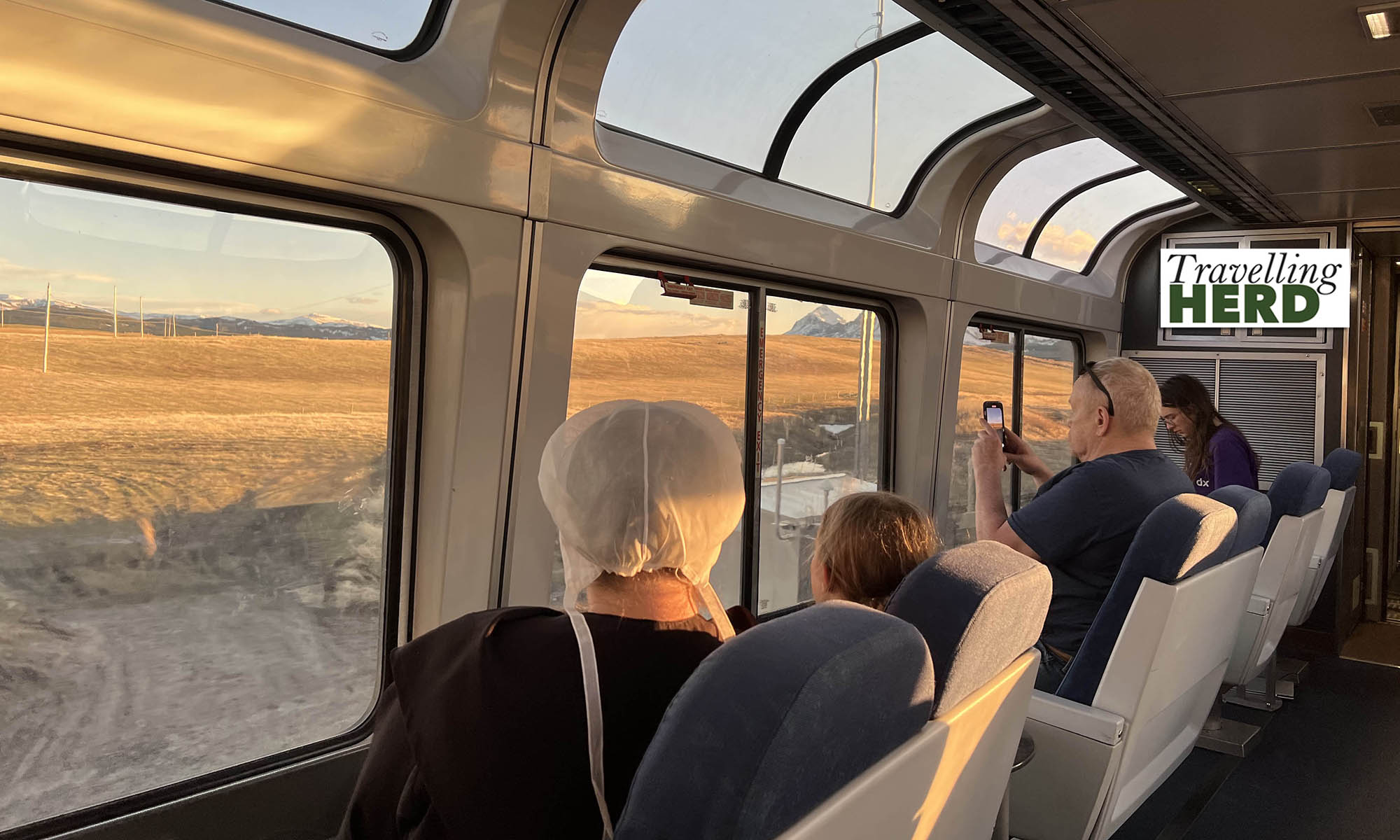 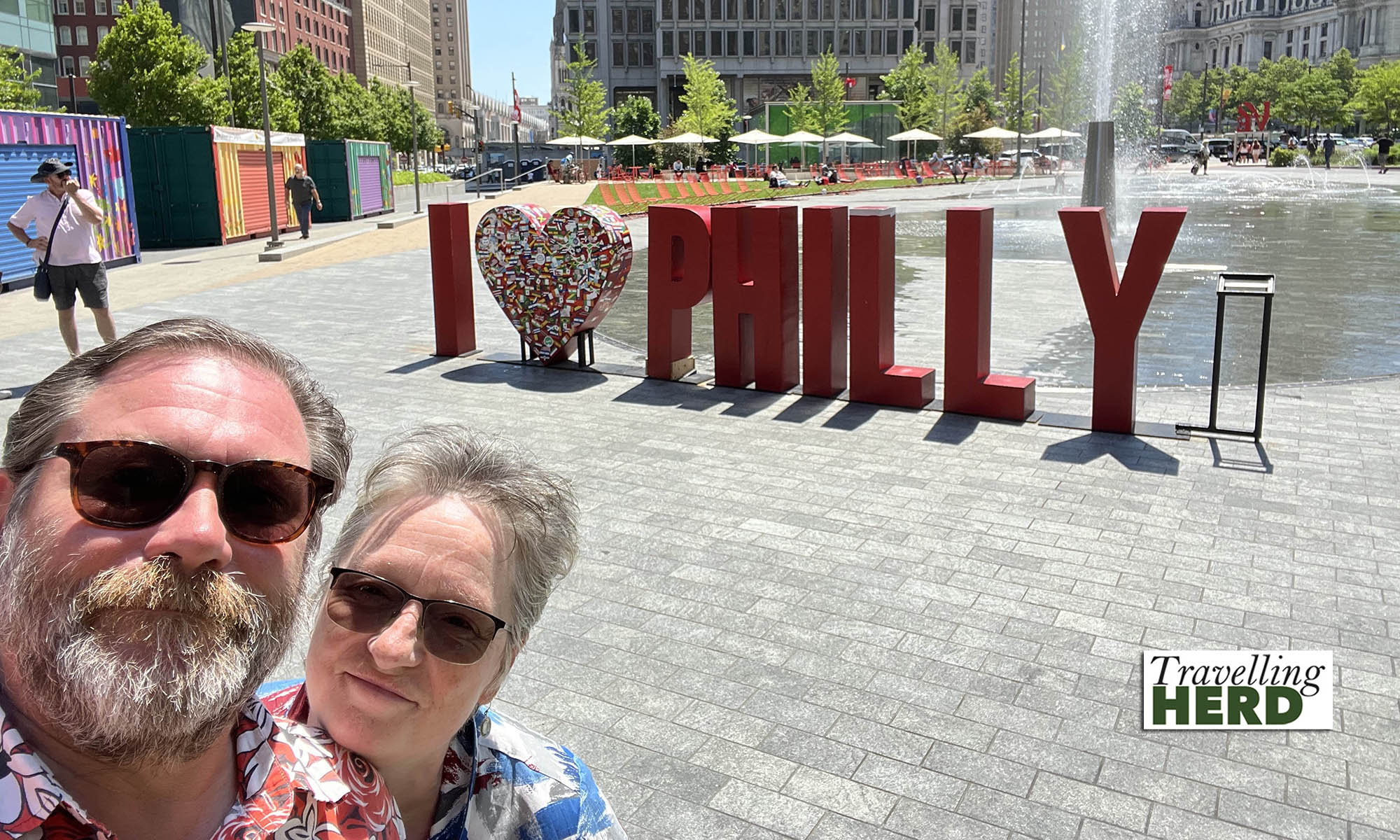