Since the tide continues to fall as you walk between Tresco and Bryher we had been advised to start walking about 30 minutes before the tide reached its lowest point. About an hour and a half before that, the crossing looked like this.

Eagle-eyed Jaime spotted a baby cuttlefish about the size of a thumbnail in the shallows. Even though it appeared almost transparent, it managed to squirt out a significant amount of black ink in an attempt to scare us off.

Although it is called a walking tide . . .

It was important to watch where you put your feet.

Matilda asked the girls to look for interesting shells so that she could keep them as mementoes and say she had picked them up, if not exactly off the ocean floor, then perhaps off the seabed.

Having reached Bryher we had to wait for the tide to rise so that we could catch a boat back. We took a walk . . .

We had views back towards Cromwell’s Castle.

Ruth had introduced Matilda to Strava and she was keen to use it to prove that she had walked across water.

Obviously, Robert had to celebrate with a pint.

The following day, Robert, Matilda and Ruth took the boat to St Mary’s and although the sea often looks clear down to the bottom between the islands it was strange to think we were crossing by boat the path which we had walked just the day before. As we browsed, we spotted Sir John Major in Hugh Town.

Once back on Tresco we met Jaime at the Abbey Gardens for some light refreshments. Matilda had been hoping to buy bulbs but there were sadly none for sale. Ruth and Matilda decided to take a short tour round the gardens, past the Tresco Children sculpture by David Wynne and . . .

. . . were also lucky enough to see red squirrels before regrouping for a meal at The Ruin Inn. 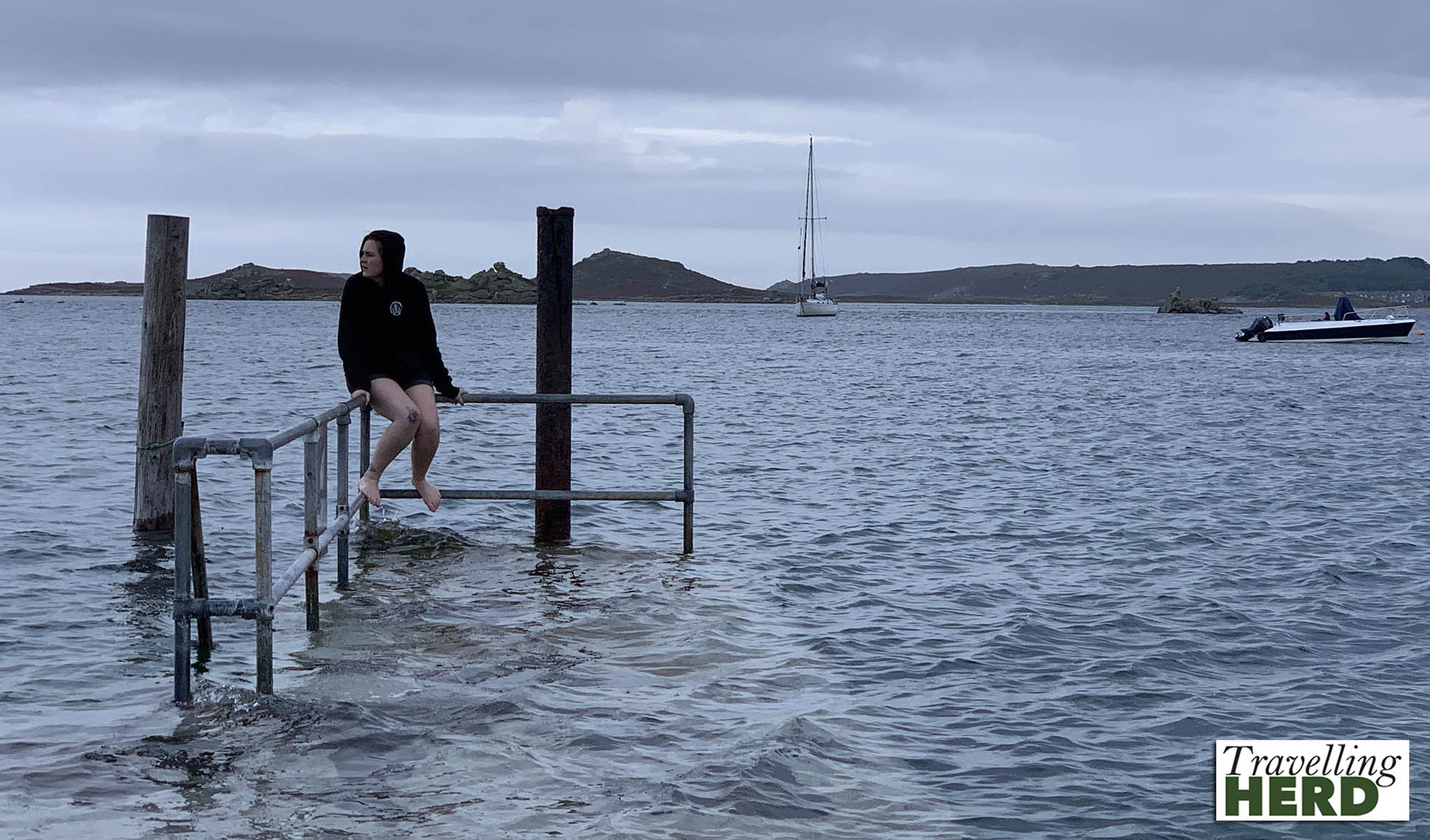 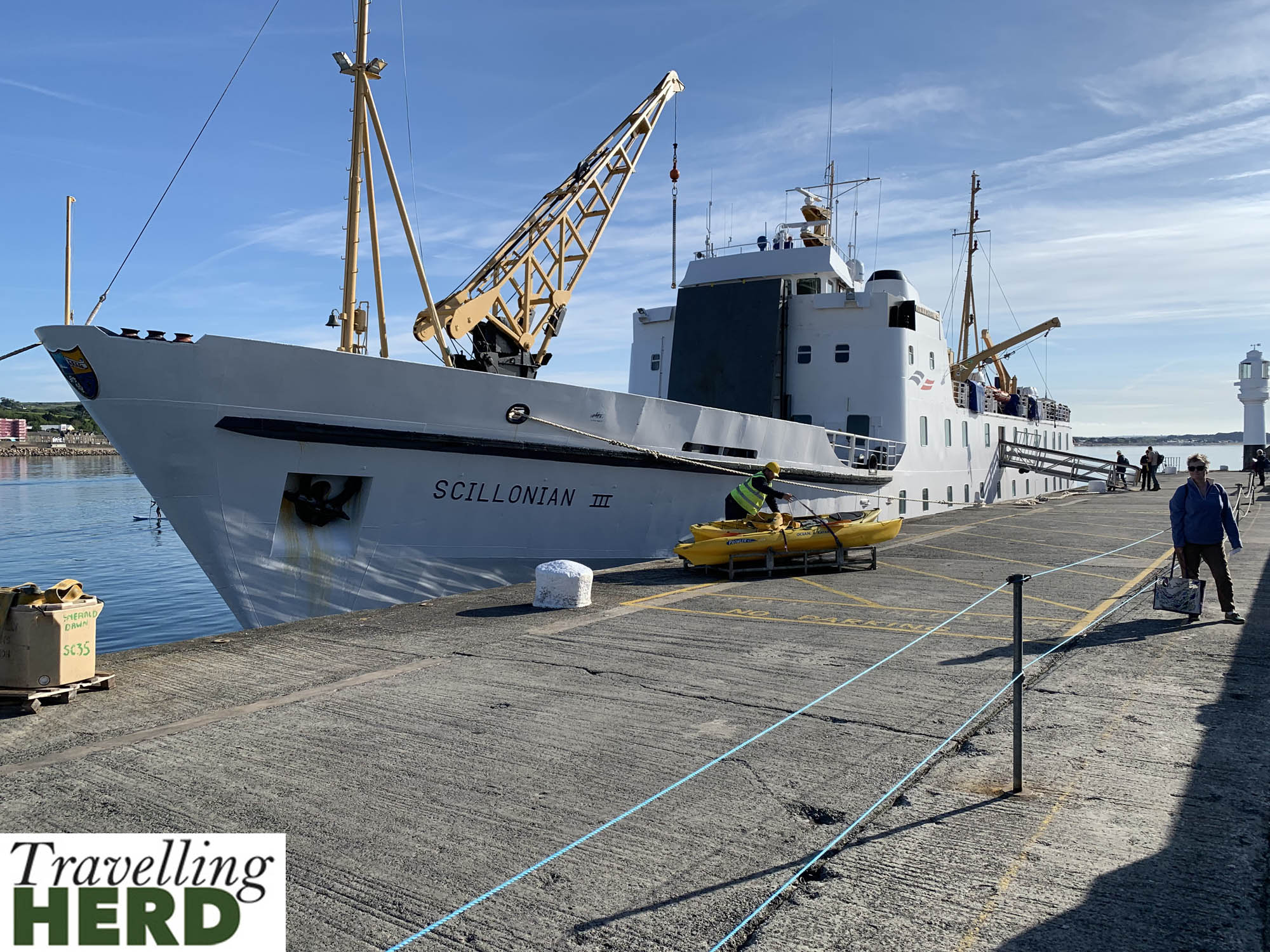 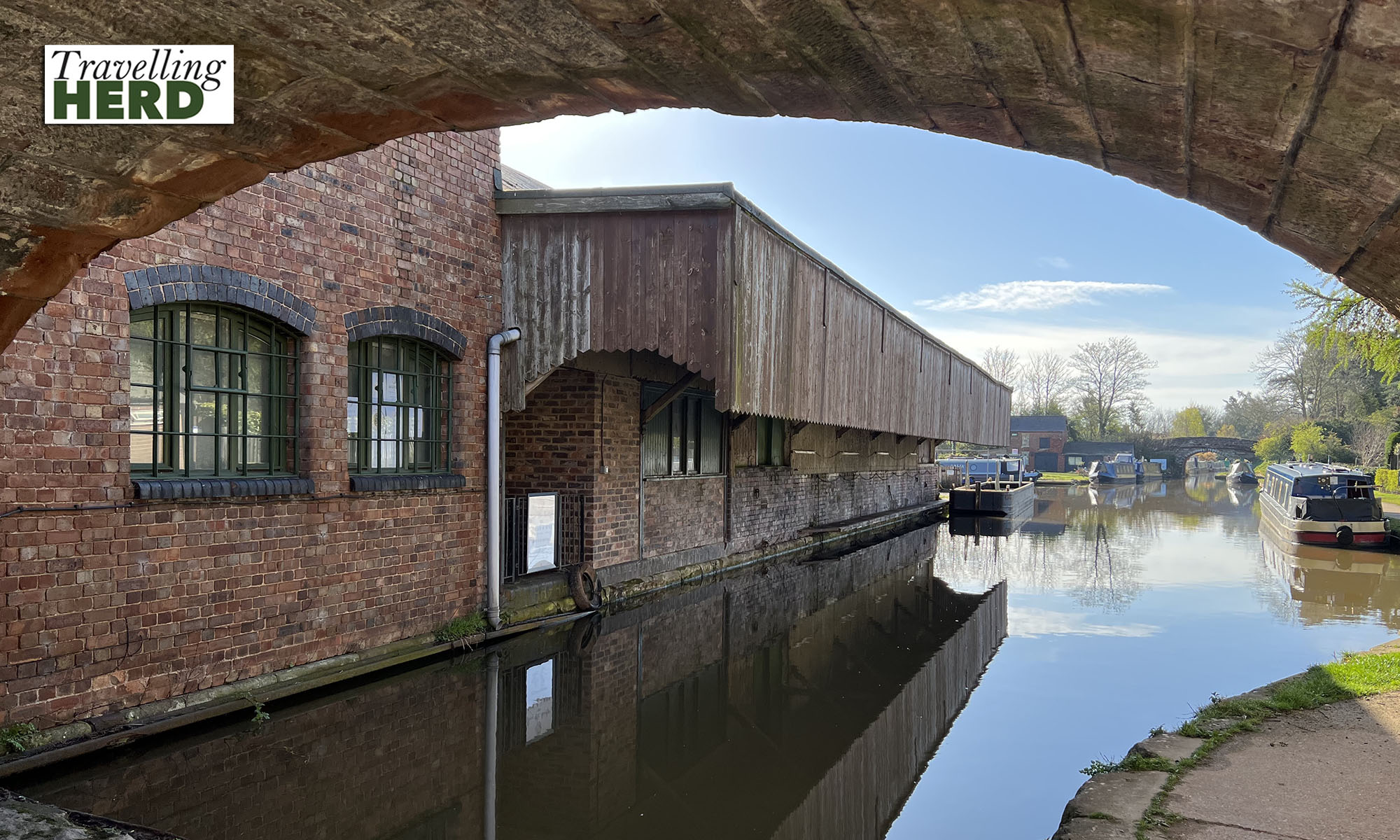 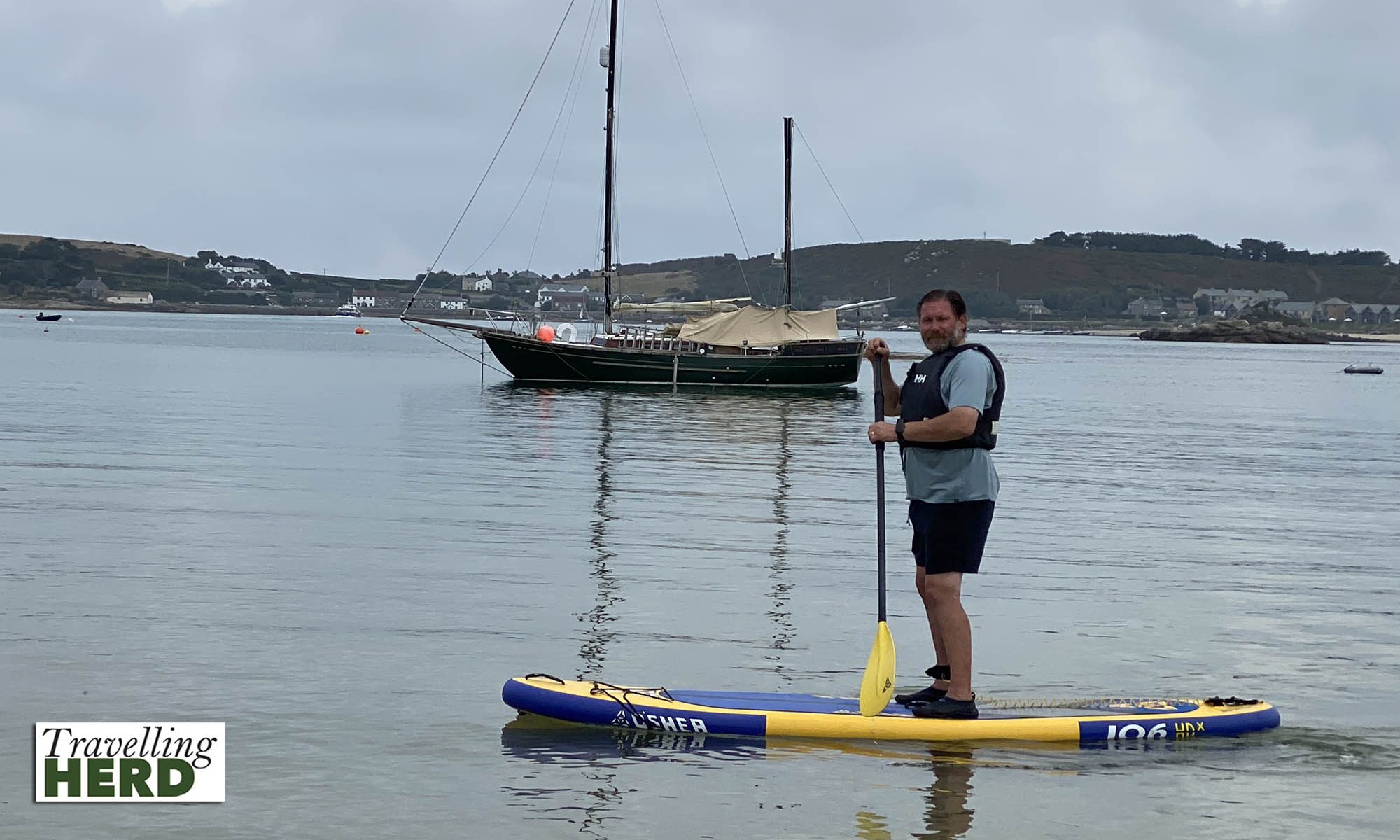