When we arrived, very early, in Kolkata off the sleeper train and took a taxi to our hotel, the LaLit Great Eastern, we were not expecting a room to be available but wanted to deposit our luggage. We were therefore really pleased to be offered the use of the in-house spa as a “freshen-up” room. A shower, some complementary bottled water and a change of clothes and we felt ready to walk round a few of the sights which Matilda had identified as being within a reasonable distance of the hotel.

Meanwhile, there had been a change of staff on reception and, much to our amusement, we were again offered the use of the freshen-up room. Clearly we were not measuring up favourably, even “freshened-up”, to the high sartorial standards they expect of their guests.

Matilda had done some research and thought it would be possible to walk through and round The Maidan to see the Victoria Memorial and St Paul’s Cathedral. The Maidan is also apparently sometimes referred to as the Brigade Parade Ground and includes Eden Gardens and the Kolkata Race Course. The hotel staff clearly felt that we were a breed apart from their usual clientele [and possibly even unhinged] when we repeatedly refused an air-conditioned car and driver to take us round the historical sights of Kolkata in favour of walking.

Our walk took us past the Eden Gardens cricket ground…

… and down to the banks of the River Hooghly and the Princep Ghat. We went on past Fort William which is the site of the notorious dungeon known as the Black Hole of Calcutta where British POWs were held briefly in June 1756. The building is under the control of the Indian Army’s Eastern Command so we could not get close enough for photographs.

From there we went on to the Victoria Memorial, built between 1906 and 1921 based on a concept by George Curzon, Viceroy of India in the Indo-Sarecanic Revivalist style. This beautiful building is set in well-tended, peaceful gardens and incorporates marble quarried from the same site as that used for the Taj Mahal. We did not realise but you have to pay to enter so we had to walk the majority of the way round the perimeter to find the way in.

There are statues of Queen Victoria both inside and outside the Memorial and you can climb up inside to the dome where a series of paintings depict the stages of her life.

There is an exhibition on the ground floor of paintings from the time of the Raj of various historical sites. The main attraction for us at this point was the breeze from the fans used to cool the rooms.

From the park you can see the gothic St Paul’s Cathedral, the largest in Kolkata, designed in 1847. The spire, modelled on the one at Canterbury Cathedral, was added when the original one was destroyed by an earthquake in 1934. No photography is allowed but the cathedral features beautiful Pre-Raphaelite stained glass windows designed by Edward Burne-Jones in memory of the viceroy, Lord Mayo.

Kolkata was both hot and humid and during the course of the morning we began to understand why the hotel staff had questioned our determination to walk. We returned flushed and sweaty and ready for another “freshen up”.

The swimming pool at the LaLit Great Eastern is an oasis within the centre of the hotel, as well as being a calm retreat within the city and we went down to relax and rejuvenate ourselves. Matilda feels her 60 lengths were possibly more beneficial to her health than Robert’s pool-side beers, but he begs to differ. She would have swum for longer but staff started cleaning the area and she noticed that the electrical extension cables were getting rather close to the water. When she saw Robert’s look of alarm she knew it was time to get out and swap lengths for her own chilled beer.

After changing out of swimming costumes, we went to Wilson’s, a bar and bakery attached to the hotel. It is named after David Wilson, who built the hotel in the 1840s when it was named the Aukland Hotel. It is steeped in history and became the first hotel in India to became fully electrified in 1863 whilst Mark Twain, Nikita Khruskhev and Queen Elizabeth II have all stayed here.

The beers were half price and the fifth, and deciding, ODI India vs Australia match was being shown. We would have stayed longer but the seats were really uncomfortable. However when we commented the barman said that lots of people had said the same and new ones were coming in the next few days. Too late for us to benefit.

Robert is grateful for all the expressions of concern about his health. Some Imodium, and 24 hours of food and beer deprivation seem to have done the trick. Three beer free days out of eleven for Robert so far. 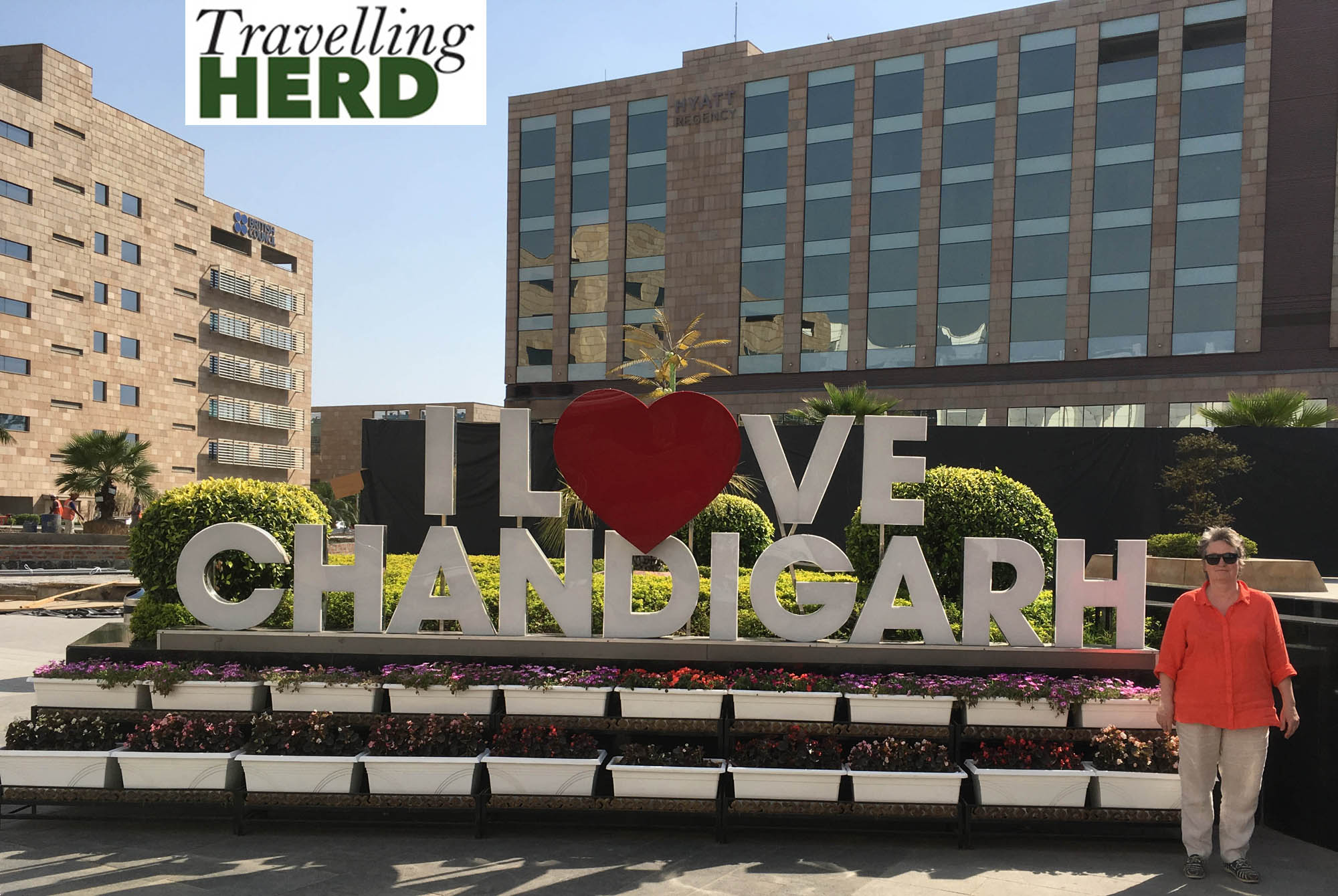