Our first stop on Sunday morning was to be Coterie, the place where we were recommended to have breakfast. We both opted for Eggs Benedict and were not disappointed [see Dish of the day].

We were required to have proof of an independently verified negative Covid test before we would be allowed onto the American Queen for our Mississippi River paddle steamer cruise. The easiest option was to take advantage of the testing service organised by the cruise company which meant we had to present ourselves at the Hilton Riverside Hotel at any time between 14:00 and 18:30. We also needed to transfer our luggage as this would be our hotel for the night before we sailed [or paddled] but we would still have the morning to see some more of New Orleans.

We had walked the length of Bourbon Street and Royal Street several times and Robert decided it would be a good idea to walk the side-streets methodically, so we did not miss anything out. These are some of the things we found.

This pedestrianised street which was particularly lovely and uncharacteristically quiet.

The buildings on Royal Street did seem to be some of the more imposing.

Although it is temporarily closed, it looked as though you would be stepping back in time if you entered the The Cornstalk Hotel. It has an unusual ironwork fence, which gives it its name, similar to the one at Colonel Short’s Villa in the Garden District although the corn cobs on this one have been painted yellow.

After we had completed our systematic route through the side streets [see below right] we then went to the Hilton Riverside Hotel and were able to check in to our room before going for testing.

It seemed everyone had presented themselves at the earliest opportunity and we decided to return later hoping the queues had gone down. Eventually they did and, happily, we were both approved to board the following morning.

A storm was threatening and rather than walk back to Bourbon Street and risk getting drenched, we tried the local brewery restaurant, GordonBiersch on the adjacent corner.

Surprisingly at the front of the hotel there is a statue to Churchill who looked like he was in full oratory flow.

After breakfast we were able to go and see that the American Queen had arrived before setting off on our streetcar adventure. She was there, preparing for us see to board at 15:00 [see Selfie of the day].

The Garden District is better known for its architecture than its horticulture and has been New Orleans’ elite residential neighbourhood since the nineteenth century. It is also apparently the setting for quite a few novels.

On Saturday, when Robert was looking up the bus stops on his phone a very helpful archetypal Southern gentleman told us about day passes and the best place to catch the St. Charles Streetcar.

The St. Charles Streetcar first ran in 1835 and is the oldest continuously operating streetcar line in the world. Appropriately, since it goes to the Garden District, it is painted green.

We got off before the end of the line to take a self-guided tour through the Garden District, to see these beautiful mansions, some of which date from before the American Civil War. The house known as the Wedding Cake House was built in 1896 for Nicholas Burke, a grocer, but the classic Corinthian columns, white exterior and decorative garlands make it look like a traditional tiered wedding cake. It is still privately owned.

The ubiquitous Mardi Gras beads are on display even in the Garden District.

Built in 1872 for sugar baron Bradish Johnson, this house incorporated all the latest conveniences of the time including a conservatory, a marble pantry, majestic circular staircase and even an elevator. It is now the private independent Louise S. McGehee School for girls.

Christ Church Cathedral was the first non-Catholic church founded in the entire area covered by the Louisiana  Purchase. (This was an area of 828,000 square miles which the French First Republic sold to the United States, or more accurately since much of the land was inhabited by Native American Indians, France sold the “right” to acquire Indian lands by treaty or conquest.) Unfortunately it was not open when we visited.

The majority of New Orleans has been built on reclaimed swampland and so much of the city is below sea level. Consequently, the crypts are elevated above ground to avoid caskets becoming waterlogged or even resurfacing during flooding.

The Commander’s Palace Restaurant is well known for the quality of its food and its wine list. It is also housed in quite a distinctive building.

Colonel Short’s Villa in the Garden District was built in 1859 for Colonel Robert Short and is best known for its distinctive cornstalk fence with morning glory motifs. It is said that the Colonel bought his wife the cornstalk fence because she missed the cornfields in her home state of Iowa.

St Patricks Catholic Church was completed in 1840 in the gothic style and has an impressive 185 foot tower.

Relatively simple on the outside, the interior is more ornate and the beautiful fan vaulting is especially delicate incorporating 16 stained glass windows in a half dome above the altar.

We fully expected the Camp Street Lighthouse to have been stranded inland by successive land reclamation. In fact, it has never been functional although the rotating light still works, but it was conceived as a workshop for the blind, its design representing its purpose of leading people from darkness to the light. 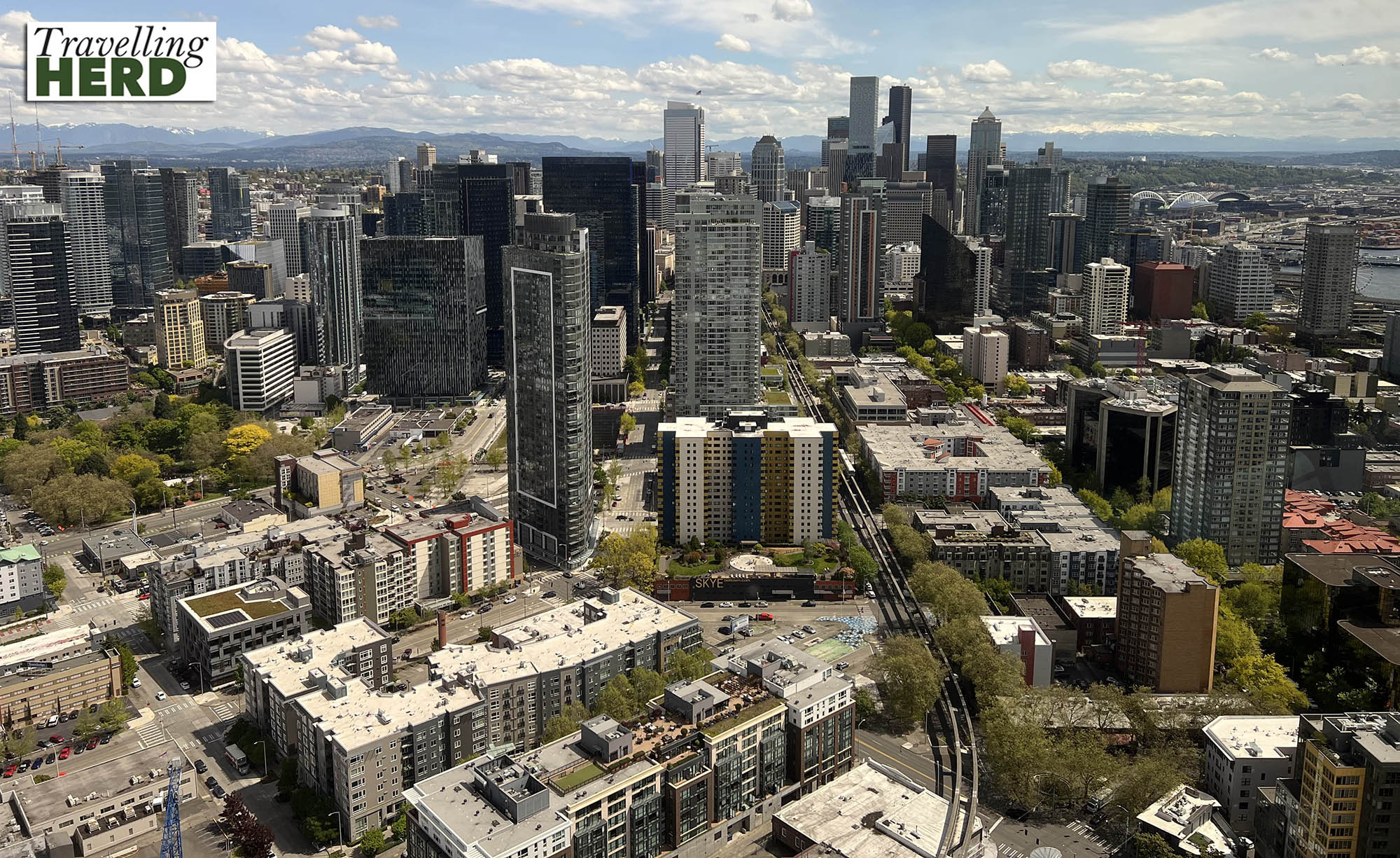 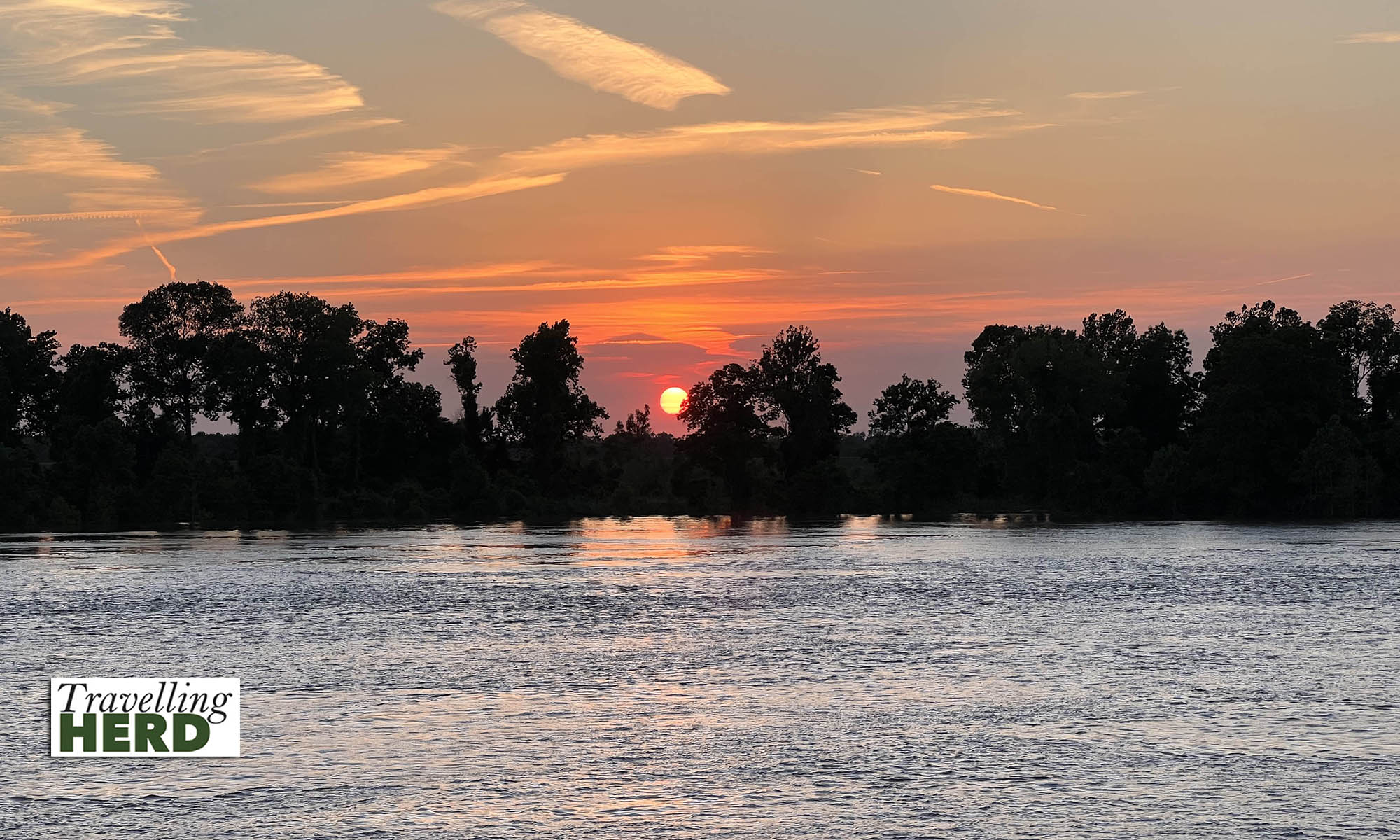 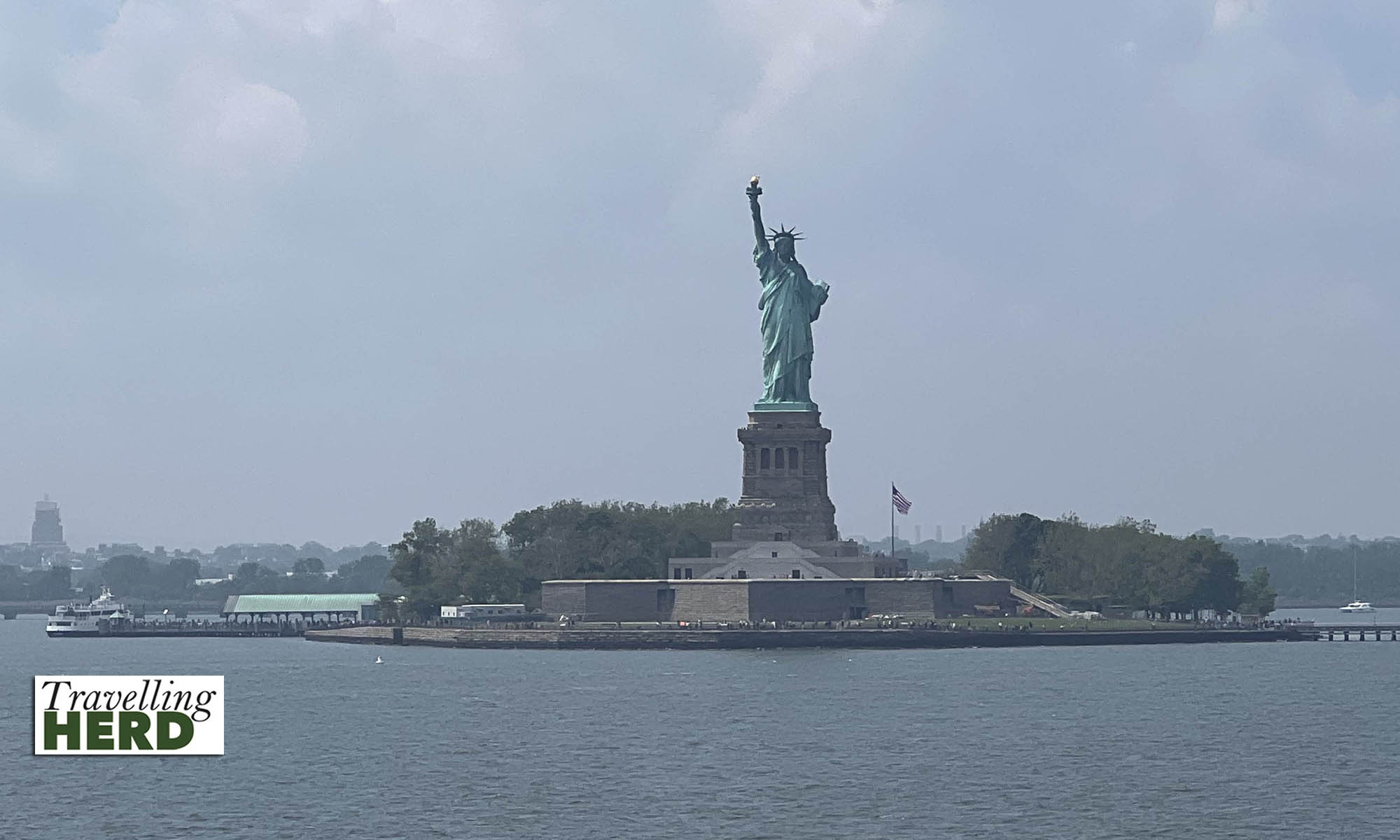