This trip is a first for both of us: the first time either of us has stepped on African soil and, in Paul Simon’s words, “walked under African skies”.

Flying into Marrakech Menara Airport the landscape beneath us looked predominantly arid but, where it had been cultivated, the fields were very regular and angular with regimented rows of crops.

In the arrivals lounge there were a couple of kiosks offering local SIM cards at a cost of €1 per Gb. A WorldSIM from our usual international supplier, for short stays in non-European countries, works out at £230 per Gb in Morocco, whilst O2 sent us a message saying the charge was £7 per Mb (the equivalent of an eye-watering £7,000 per Gb).

The local offering is clearly considerably cheaper than a WorldSIM and we opted for two 20 Gb SIMs so that we could both stay in touch. Buying a local SIM obviously makes financial sense and all you need to provide is your passport. However, you do need to be aware that, at the kiosk we went to, payment was cash only – no cards – so you may need to get some local cash from the airport bureau de change before going to get your SIM, although Sterling and Euros were also acceptable as hard currency.

The next stop at the airport was the bureau de change. As the Moroccan dirham is a closed currency it is difficult to purchase it from outside the country and there is a limit of how much can be brought in and out of the country. Although there are many ATMs around the cities, that all accept debit/credit cards, we needed some cash initially to get a taxi to our hotel.

We then went in search of the taxi rank. Although this was not accompanied by the incessant hooting of horns which provided the soundtrack to all transport on our recent trip to India, it nevertheless seemed rather chaotic, with several men trying to organise the same travellers into different taxis at the same time with varying degrees of success.

As obvious tourists arriving at an international airport we have become accustomed to the inflated prices we are charged for the first taxi journey in a country, before we get a feel for local rates. With hindsight, we should have haggled, but, as the price seemed quite reasonable to our English brains at around £16.00, it did not seem unusual until the hotel porter, keeping up a ready flow of chat mixed with local information told us that a taxi would cost us about twenty to thirty dirham to the old city – closer to £3. So this meant that the the taxi from the airport should have been about £9. We will be ready to haggle next time we want a taxi.

Having spent most of the day travelling, we decided to settle in, sample the local Casablanca ale and plan our sightseeing for the following day.

Robert had tried to purchase our train tickets for the coming rail journeys, in advance, on the Moroccan railways website. All had been going well until payment was required. According to ‘The Man in Seat Sixty-One…‘, our go to source for all information on international train travel, Moroccan railways had, as of October, starting accepting international credit cards, but it would not, for some reason, accept ours.

Following a discussion with the Concierge at the hotel, he dispatched a hotel employee with 1,100MAD and a list of the trains we wished to travel on to the main station at Marrakech to purchase our tickets.

The main trains in Morocco are TGV units bought second hand from France’s SNCF. We will, of course, show you what these look like when we get on them. But these will be more modern trains than most of the ones we have traveled on in eastern Europe.

So, we now have three pairs of first class tickets taking us from Marrakech to Casablanca to Rabat to Tangier cost £90 including a £5 administration fee for the hotel Concierge. 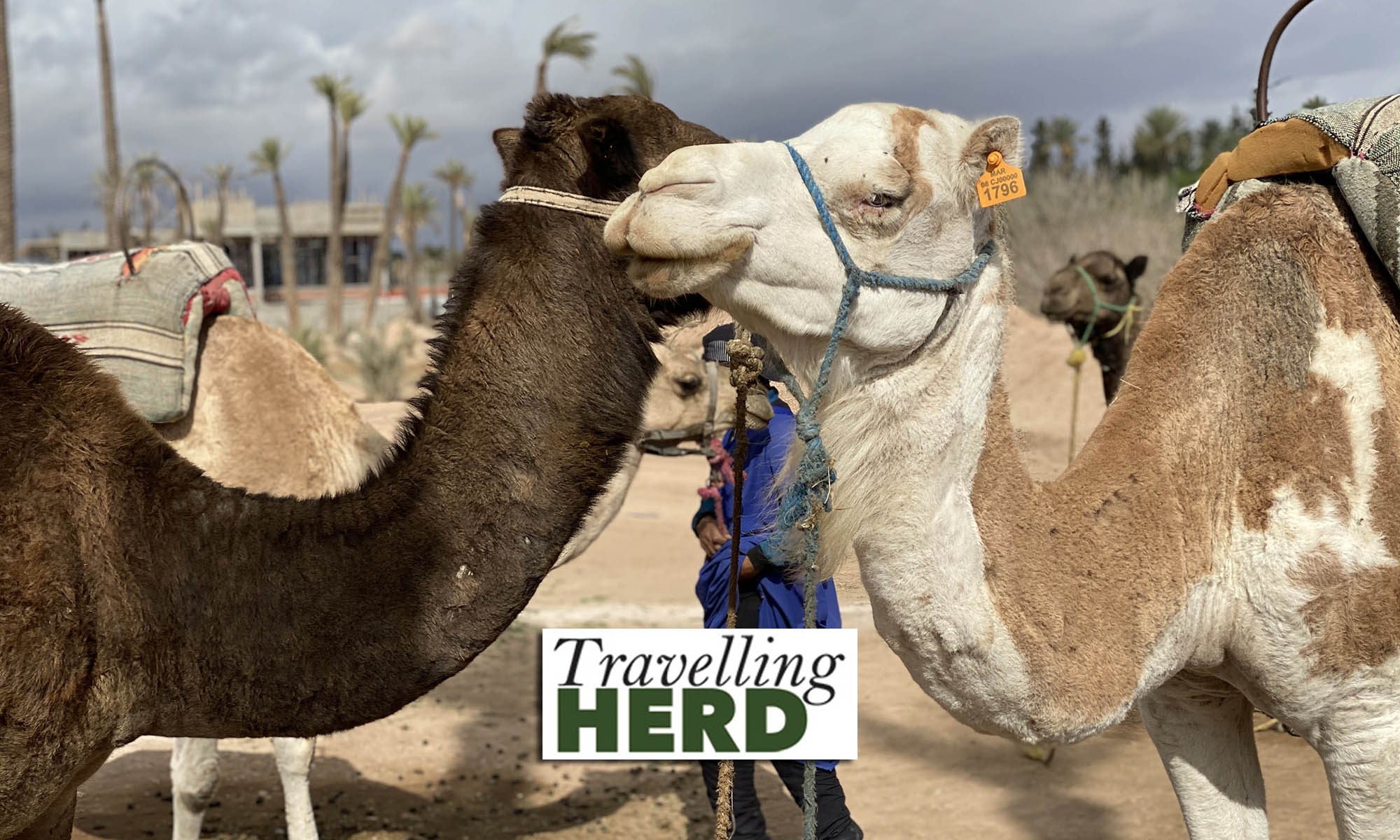 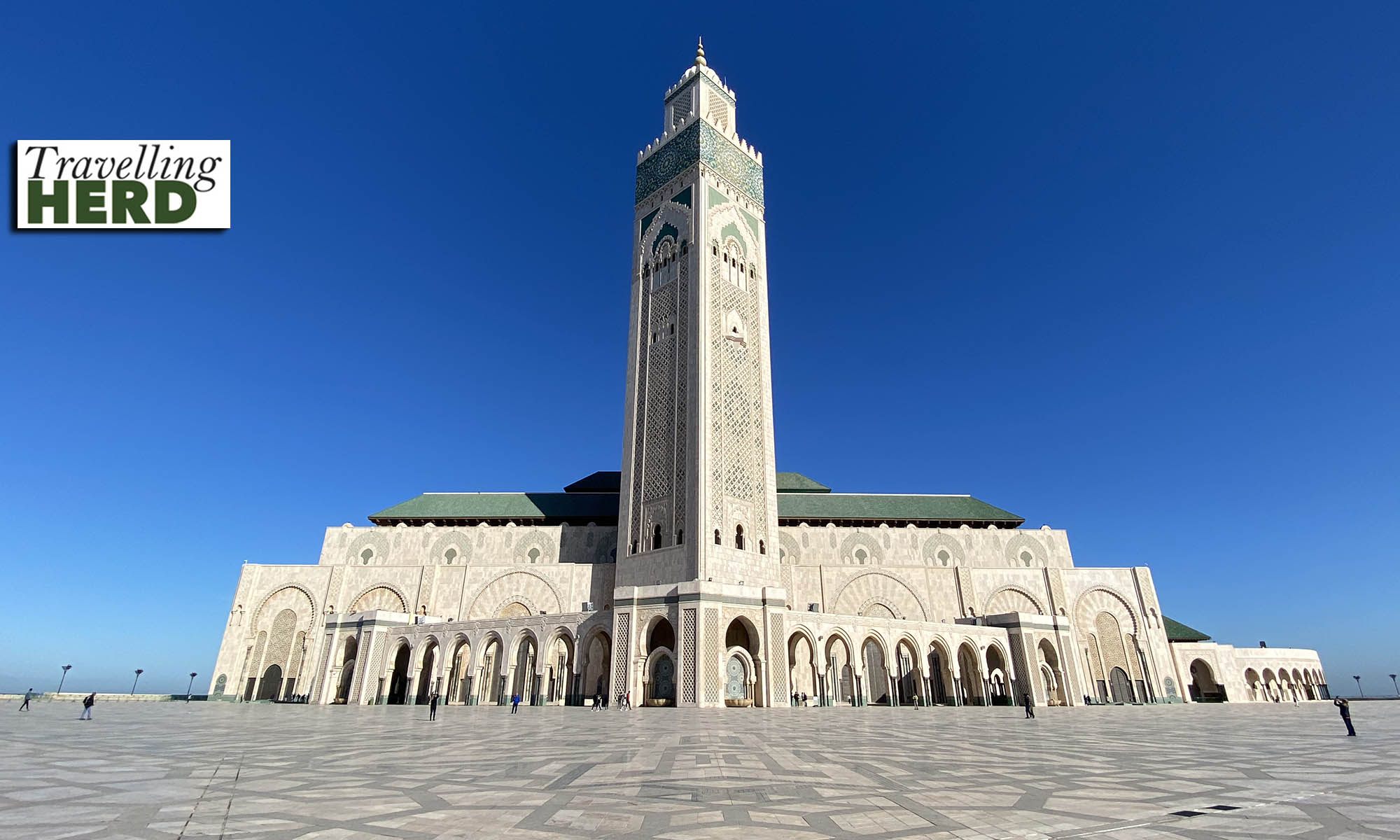 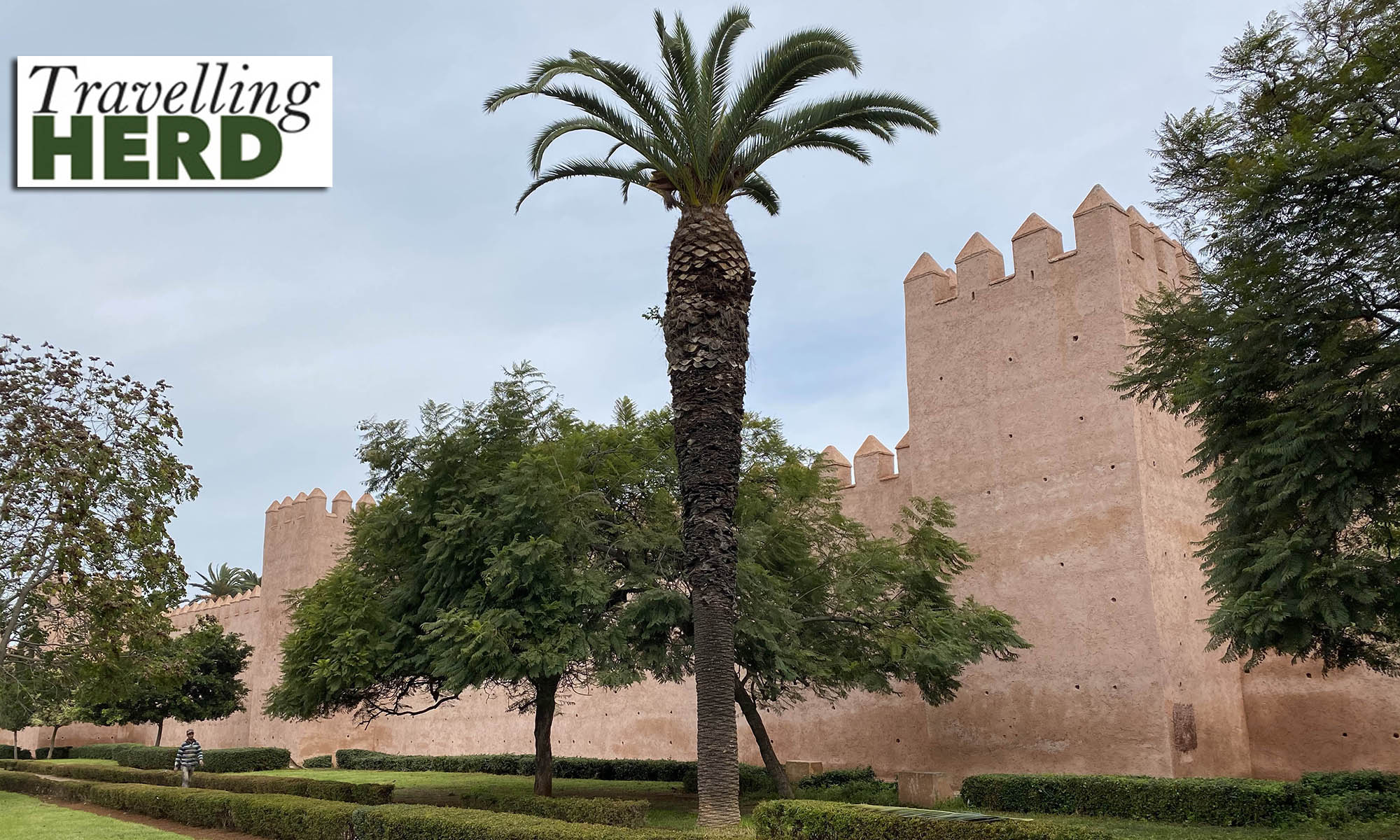 Thursday, 21st November 2019 We had a leisurely start to the day then set off to walk the walls and the coastline. […]