Our heartfelt thanks to Richard and Mandie who kindly welcomed the Travelling Herd back to Königspad for two nights on our journey homewards. Even though Richard had work the next day and Mandie had a serious dental appointment, they took us to their local and joined us in raising several glasses to Ian, Robert’s big brother, who had been treated for non-Hodgkin’s lymphoma for the last two years and sadly died in the early hours of Wednesday and hence the reason why we are cutting this trip short and returning to the UK earlier than originally planned.

Matilda and Robert were both impressed by the Dutch system of running a tab – the barman simply drew lines and five bar gates on a bar mat to record the number of drinks consumed.

Although Ralf has a passport, he still had to be de-wormed a minimum of 24 hours and a maximum of five days before returning to the UK. So, on Friday morning we walked him to the local vet. Matilda was pleased that her knowledge of German allowed her to identify the Dierenkliniek. We are not sure what cues Ralf picked up on but as soon as he was through the door, this sometimes feisty Lakeland terrier, was abject on the floor and trying to escape. Canine fear is expressed in various ways but it did not prevent him from being or possibly made him inappropriately aggressive towards the dog which came out of the treatment room while we were waiting. He still shook and quivered whilst on the examination table, which was lowered for him to get on and then raised to a suitable height for treatment. We would highly recommend this vet who was very sympathetic, spoke excellent English and managed to get the worming tablet down without too much trauma. 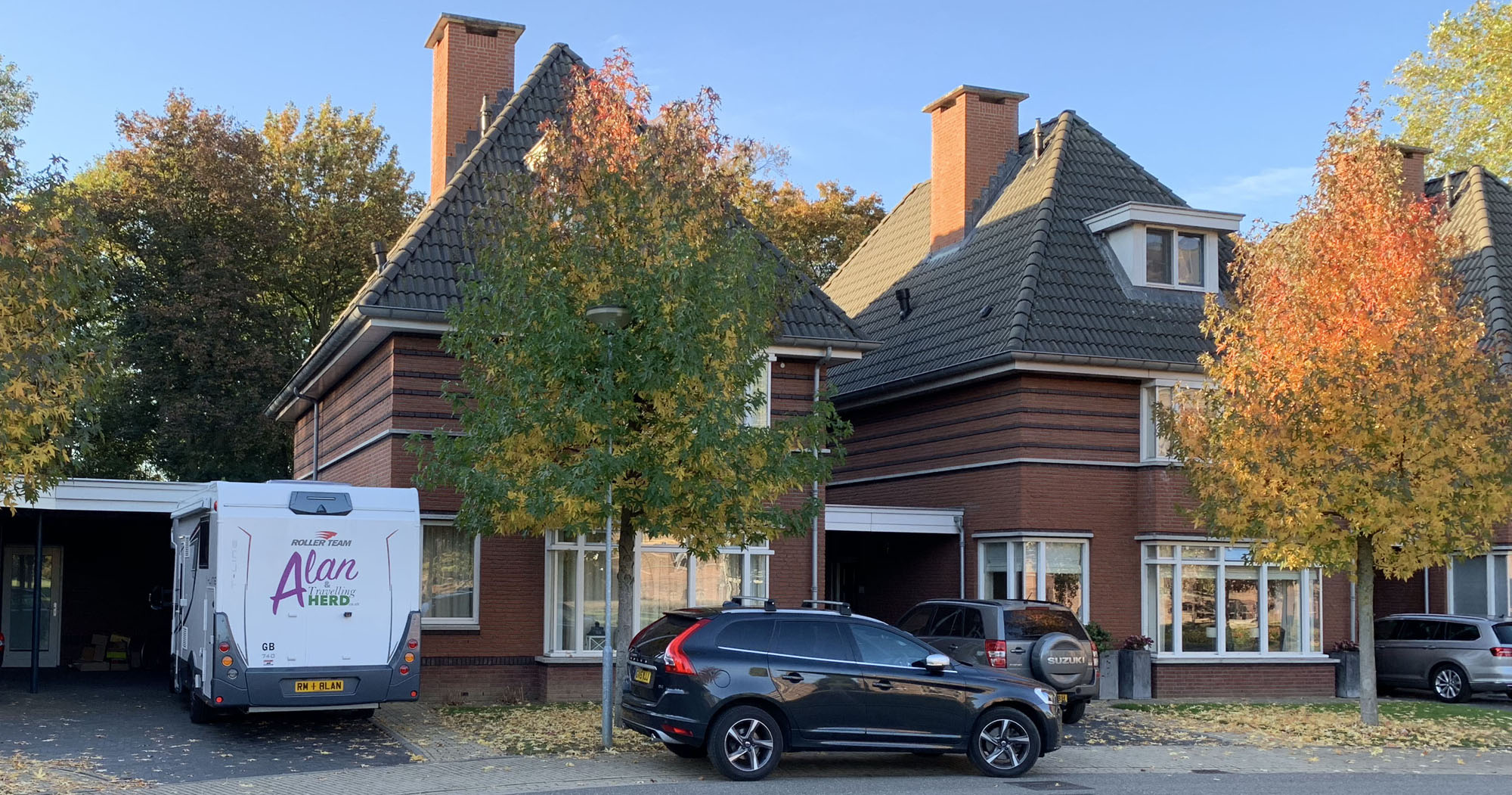 Friday, 12th October to Saturday, 13th 2018 Robert was very pleased with the new domain he had created the day before and if […]

Sunday, 14th October 2018 On arrival at Maastricht Marina a sign told us to phone a number to gain entry. The gates swung […]