Although you can get a coach between the Estonian and the Latvian capitals, there is currently no direct train link between Tallinn and Riga: services go via Valga on the border.

We had to rise early [we were first down to breakfast in our hotel] to catch a train from Tallinn to Valga for the first leg of the journey.  Although the man at the ticket counter had suggested we might struggle to get a seat, once we were on board, we began to wonder whether he was being ironic.

The scenery was predominantly trees and woodland.

At the end of WWI, Valga was the only place that was disputed between Estonia and Latvia and a British mediator was called in to settle the dispute which he did by dividing the town in two. On the Latvian side, the town is called Valka.

We arrived in Valga/Valka with three hours to wait before our onwards connection to Riga so we deposited our luggage in the lockers in the spacious railway station hall and went to stroll round the town.

Valga promotes itself with the slogan, “One city, two states” and this is written prominently around the town as well as above the entrance to the railway station.

We passed an enormous engine from a bygone age on our walk into town. These seem to be a feature in many of the places we have visited on this trip.

Both the Lutheran and the Orthodox churches were closed.

Thanks to Schengen, there are no longer any checkpoints in the town, but you can see the huts where the border controls once were [see Selfie of the day] with an expanse of what must, at one point, have been no man’s land.

With relatively little in the way of culture, we found a small cafe and stopped for some refreshment. No prizes for which one of us chose to have a beer.

The onward train left on time at 14:38 and we were scheduled to arrive in Riga at 17:38, approximately ten and a half hours after we left Tallinn.

Again, we managed to get a seat without too much difficulty.

Arriving in Riga, we walked just round the corner from our hotel to the Folkklubs Ala Pagrabs, folk bar which Liz and Martin had previewed for us and recommended.

The selection of local ales was impressive and, we ate there too. As we were out relatively early, we left before the folk music started which Robert deemed to be a bonus. 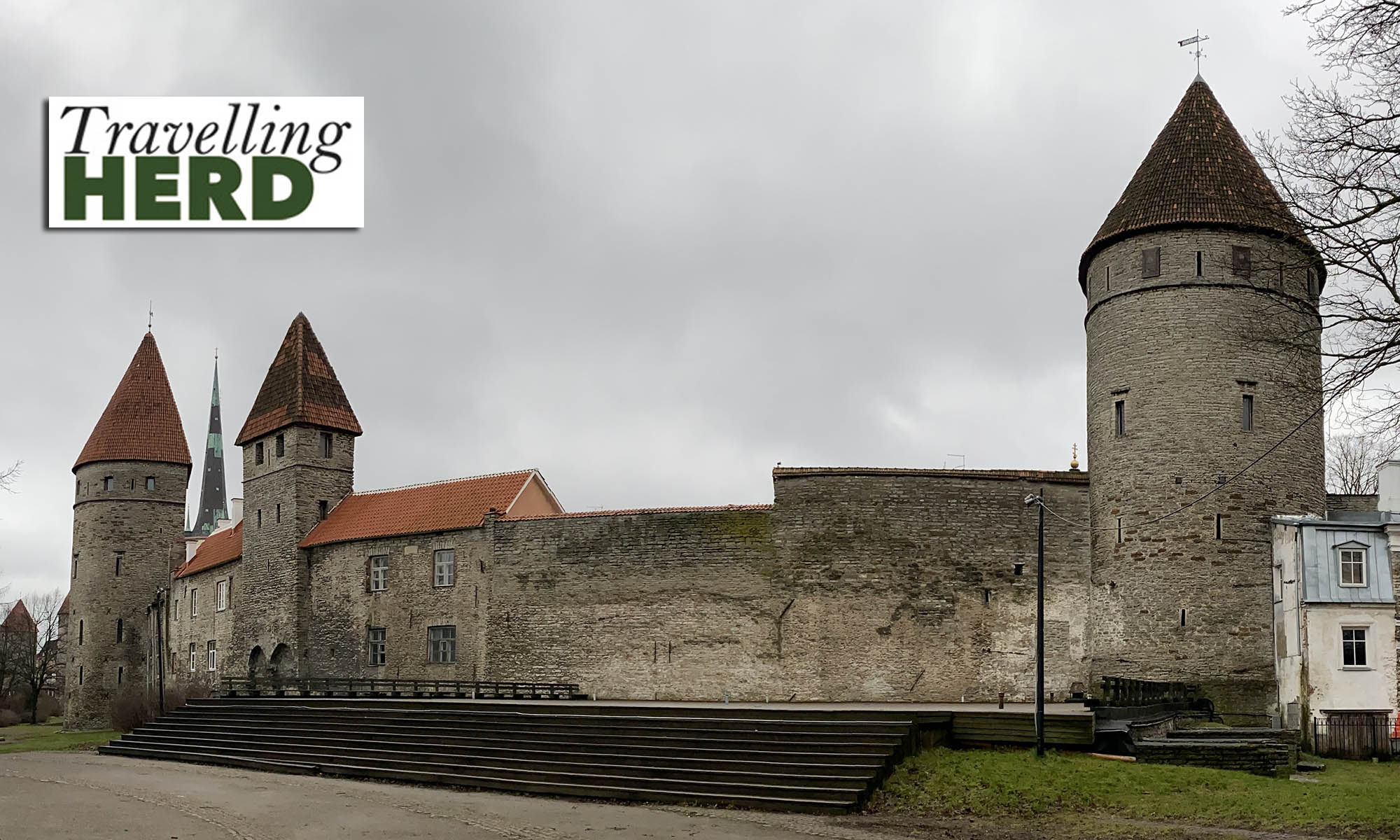 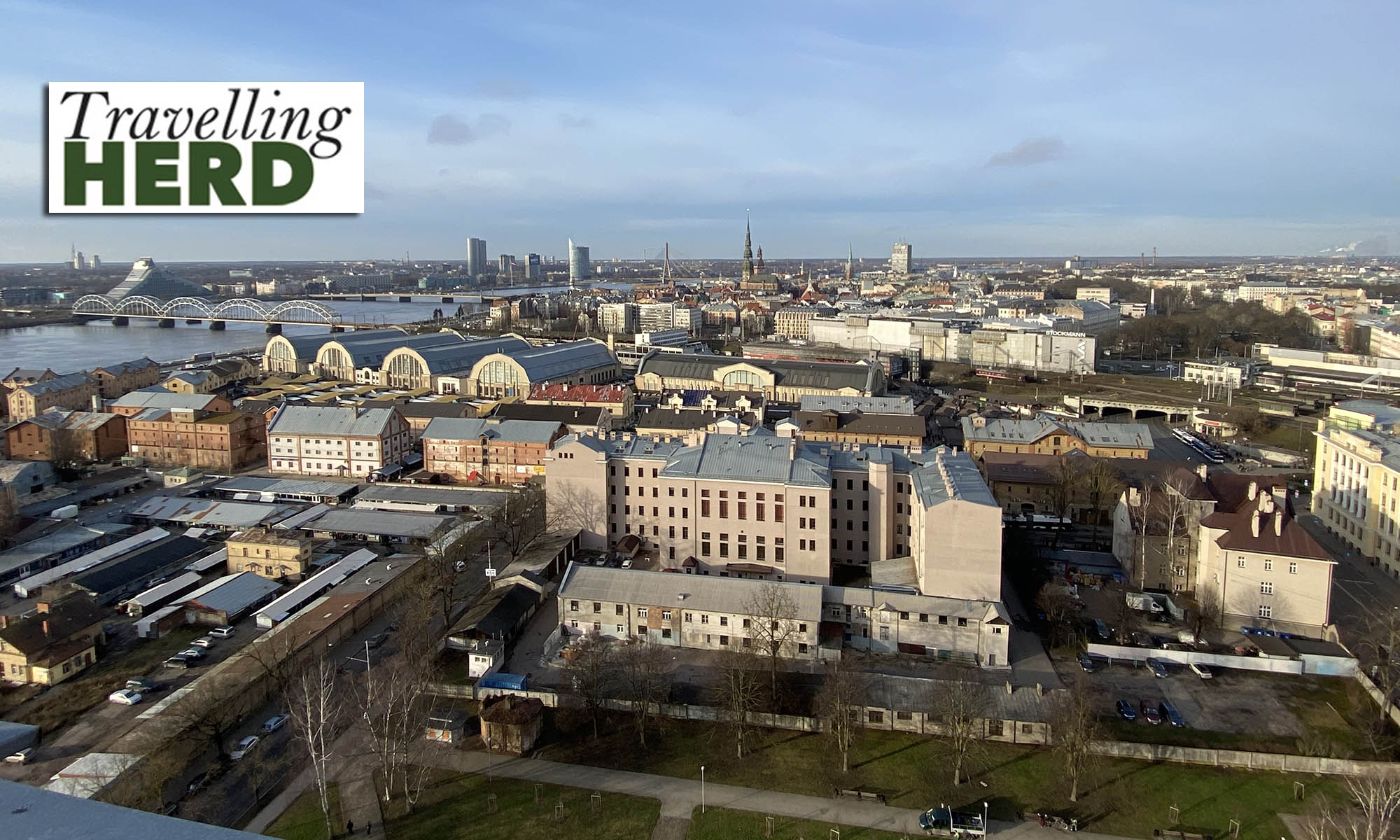