We probably chose the worst day to visit Suomenlinna as there was driving rain and a bitterly cold wind almost strong enough to knock you over in some exposed areas – see Video of the day below. However as this would be our only opportunity this trip to visit the fortified islands, we caught the boat from the harbour past the ferry to Tallinn: Matilda was very pleased to note that we will be travelling the next leg of our journey by train.

Suomenlinna was originally called Sveaborg [Swedish] or Viapori [which is apparently its phonetic equivalent in Finnish] and the signs on the quay give both Suomenlinna and Sveaborg as destinations which is potentially confusing. Suomenlinna means the Castle of Finland and the fort has been known by this name since 1918.

When we disembarked there was a blue trail to follow to the King’s Gate [see feature photo], an imposing entrance which was started in 1753 to mark the place where King Adolf Frederick of Sweden’s ship was anchored when he came to inspect the building works in 1752.

The boat from Helsinki leaves you at the opposite end of the island fortress to the King’s Gate so we set off following the blue signs.

Construction of the fortifications began under Swedish rule in 1748 on the Susiluodot islands off Helsinki and were to include a dry dock for building warships for the Archipelago Fleet. These ambitious plans had to be reined in and the construction of a sea fortress became the priority.

In May 1808, Viapori was besieged by Russian forces. Following some minor skirmishes, Commandant C.O. Cronstedt decided to surrender. The reasons for this remain “an unsolved mystery” but the surrendered sea fortress, including all the ships and equipment, was subsequently taken over by the Russians and in 1809, Finland became an autonomous Grand Duchy of Russia, while Viapori remained a military base entirely under Russian administration.

The Russians, like the Swedes before them, had big plans for the fortress: it was extended to three more islands – Santahamina, Kuningassaari and Vallisaari. They built temporary barracks and shops for the soldiers which had to be moved if and when other construction works needed the space. These are distinctive wooden structures with steps up to the entrance and a balcony or porch area. A few have survived and some are now cafes, but these were closed when we visited.

In 1854, the Russians also built an Orthodox church designed by Konstantin Ton and some of the soldiers’ quarters had to be demolished to make space for this. When Finland took control the church was converted for Lutheran worship and the domes and other orthodox decoration were removed. Upended cannons linked by heavy chains now stand guard around the church.

There is also a lighthouse in the steeple which is still operational.

This eighteenth century fortress is a designated UNESCO World Heritage Site and the leaflet available on the boat states that it has 800 residents and about 400 people work at the fortress. Around one million people visit a year.

It is easy to imagine that on a warm, sunny day it would be enjoyable to stroll around the interconnected islands, enjoy a coffee, visit the brewery and take in the views. As you can see from the photos, on the day when we visited because of the weather, there were hardly any other tourists. Many of the cafes were closed.

The blue route takes you over the quays which link the islands . . .

. . . and through the Great Courtyard, which dates from the 1760s. It is surrounded by the commandant’s house and the main guard house. Concave facades and careful placement of the buildings create a false sense of perspective which makes the square seem larger than it actually is.

The tomb in the centre of the Great Courtyard is that of Augustin Ehrensvärd, the architect of the fortress.

The strategic importance of the fortress declined during the nineteenth century: its maintenance was neglected and the fabric of the buildings started to decay.

During the First World War (1914–1918), Viapori formed part of what was known as the Naval Fortress of Peter the Great, designed to protect the Russian capital St. Petersburg.

We arrived, eventually, cold and damp, at the King’s Gate.

With the Russian Revolution and Finland’s subsequent independence, in 1918 the Finnish government renamed the fortress Suomenlinna – ‘Castle of Finland’ – and so it has been known ever since.

On the boat journey back to the Market Square we could see people swimming in the open air pools despite the weather conditions.

We stopped in the Old Market for a traditional open sandwich – see Dish of the day below.

Fortified by food we set off to see some more sights. Another of Helsinki’s unusual places of worship is the Kamppi Chapel on the Narinkka Square, looking a bit like an enormous eggcup. It is also known as the “Chapel of Silence” since, although currently no services are held here, all faiths are welcome to enter and enjoy a moment of quiet reflection and prayer in one of the busiest areas in Finland.

No photographs are allowed inside where there is minimal decoration, just a simple altar. As you can see, there are no windows, and going in does feel much like entering a cocoon. We watched one woman collect three cushions and settle herself in for, we assume, an extended period of silence and peaceful contemplation.

The first of our designated hostelries today was St Urho’s Pub. We had never heard of St Erho and with good reason. St Erho is apparently a fictional Finnish saint invented in America by expatriate Finns to allow them to extend the St Patrick’s day celebrations. His saint’s day is celebrated on 16 March. Urho in Finnish means hero or simply brave. The patron saint of Finland is actually Saint Henry.

The pub has strong links with the Fullers brewery and Robert was able to enjoy a pint of London Pride.

The next pub that we visited was a tram ride and walk out from the centre. Located at the bottom of a modern block it is not old nor traditional, but we chose it for the good reviews online. The One Pint Pub offers a very good selection of Finnish craft real ales and we suspect not many people stop for just one pint. 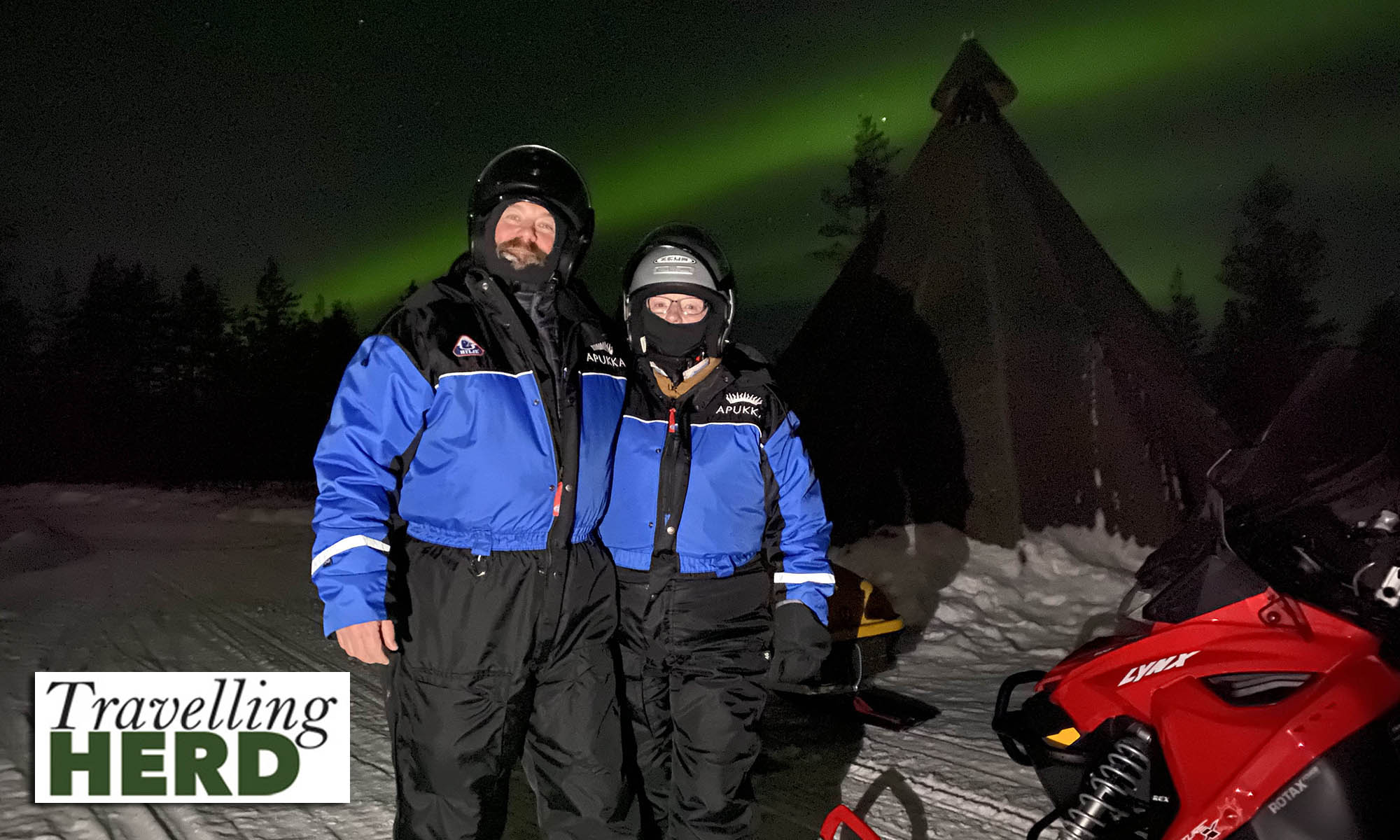 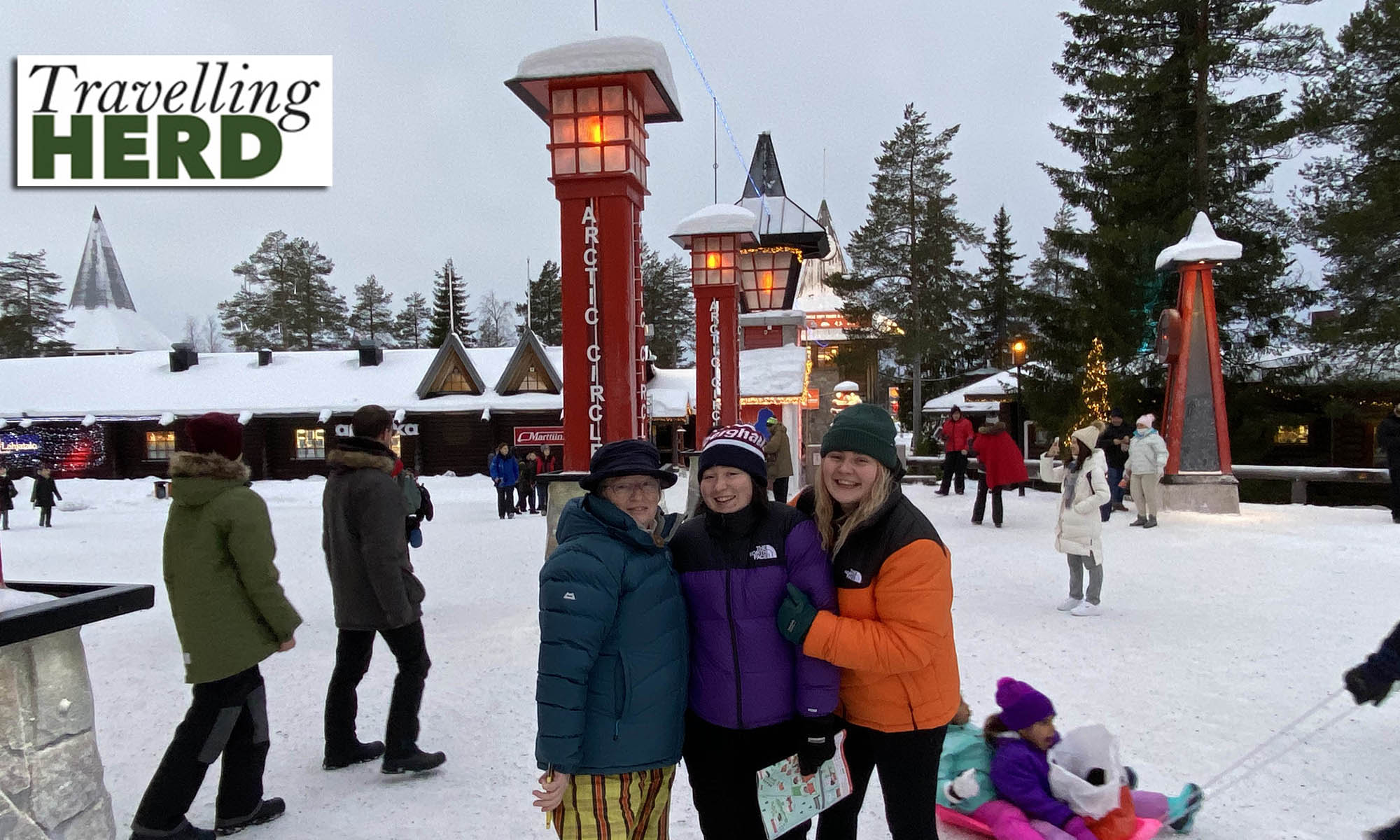 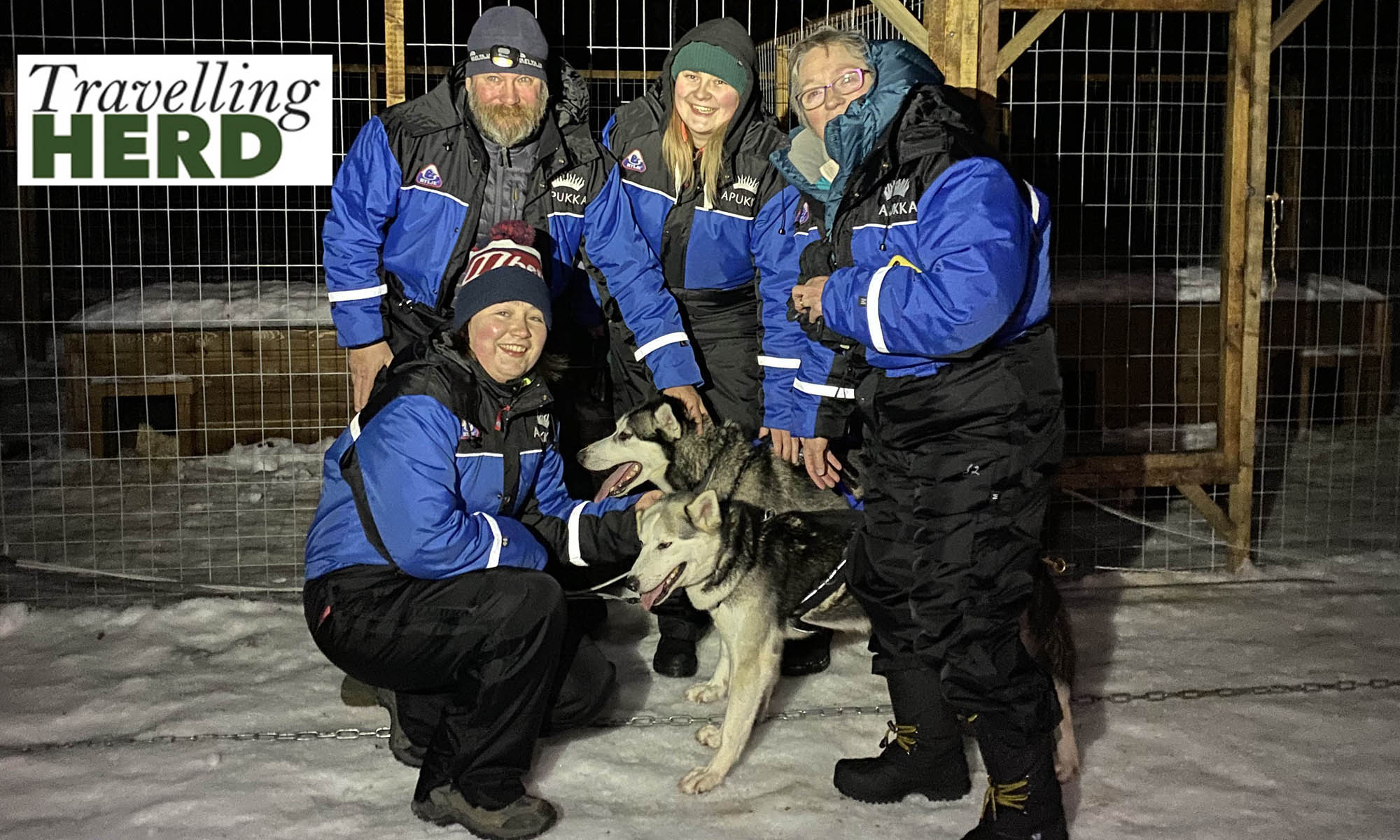 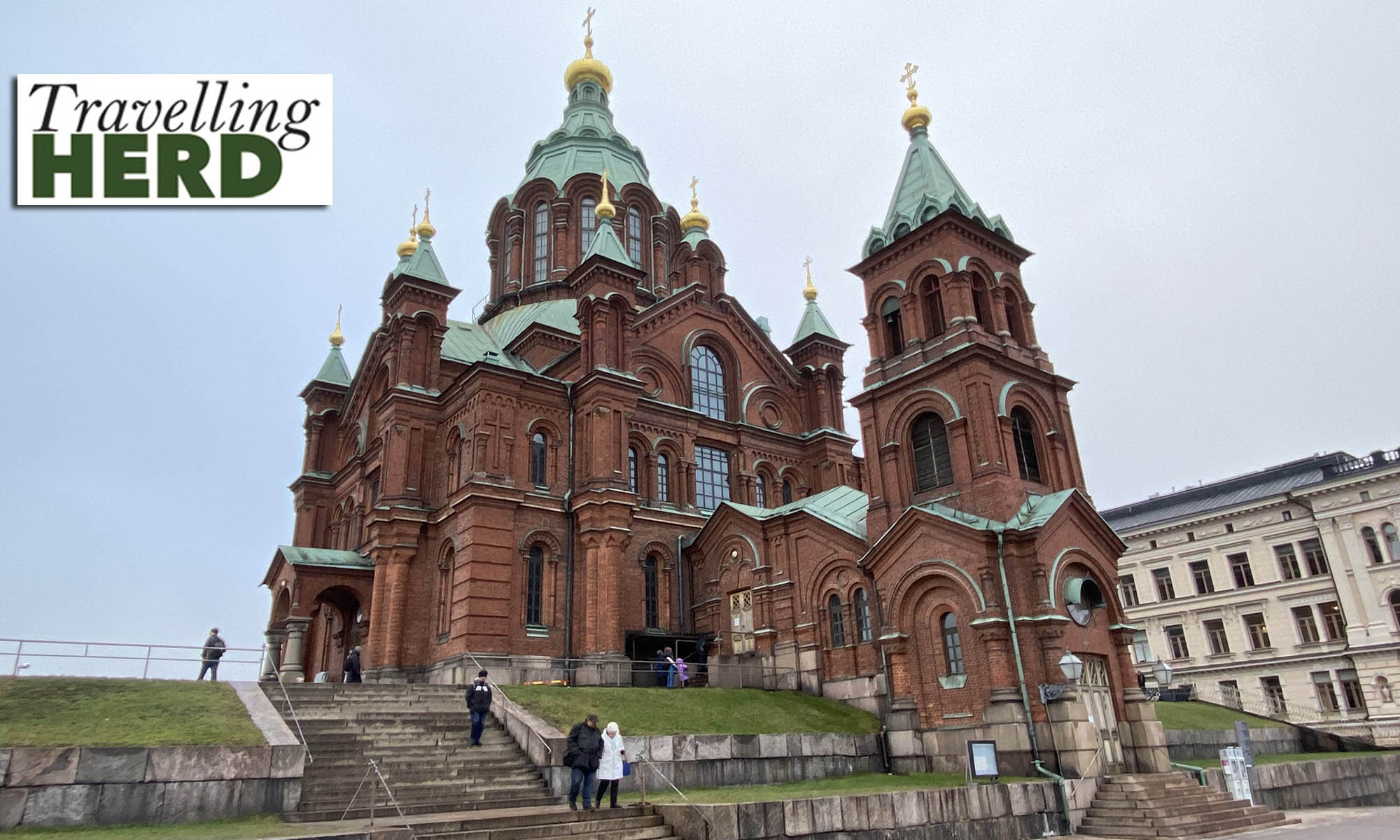